NEW YORK (Reuters) -Rudy Giuliani’s law license in New York state was suspended on Thursday, as a state appeals court found he had lied in arguing that the 2020 presidential election was stolen from his client, former U.S. President Donald Trump.

Giuliani, 77, a former U.S. Attorney in Manhattan and New York City mayor, was sanctioned for making unsubstantiated claims in court, testimony before lawmakers, press conferences and other media appearances about electoral fraud.

The five-justice Appellate Division in Manhattan found “uncontroverted” evidence that Giuliani made “demonstrably false and misleading statements to courts, lawmakers and the public” in trying to overturn the election, which Democrat Joe Biden won.

“These false statements were made to improperly bolster (Giuliani’s) narrative that due to widespread voter fraud, victory in the 2020 United States presidential election was stolen from his client,” the court said. “We conclude that respondent’s conduct immediately threatens the public interest and warrants interim suspension from the practice of law.”

John Leventhal and Barry Kamins, two lawyers for Giuliani, said they were disappointed with the decision.

“Our client does not pose a present danger to the public interest,” they said in a joint statement. “We believe that once the issues are fully explored at a hearing Mr. Giuliani will be reinstated as a valued member of the legal profession that he has served so well in his many capacities for so many years.”

The court said Giuliani made numerous false statements about the voting in Arizona, Georgia and Pennsylvania, including that hundreds of thousands of absentee ballots or votes, including from dead people, had been improperly counted.

It highlighted a Pennsylvania court hearing on Nov. 17 where Giuliani alleged widespread voter fraud – though his formal written complaint on Trump’s behalf made no mention of it.

The court rejected Giuliani’s argument that the investigation of his conduct violated his constitutional right to free speech. It also suggested the suspension may become permanent.

“We find that there is evidence of continuing misconduct, the underlying offense is incredibly serious, and the uncontroverted misconduct in itself will likely result in substantial permanent sanctions,” the court said.

The suspension adds to the legal problems for Giuliani, who as New York City mayor won wide praise for his response to the Sept. 11, 2001, attacks.

Federal prosecutors in Manhattan have been examining Giuliani’s dealings in Ukraine, including whether he violated lobbying laws by acting as an unregistered foreign agent while working as Trump’s lawyer.

Giuliani received his law license in 1969. 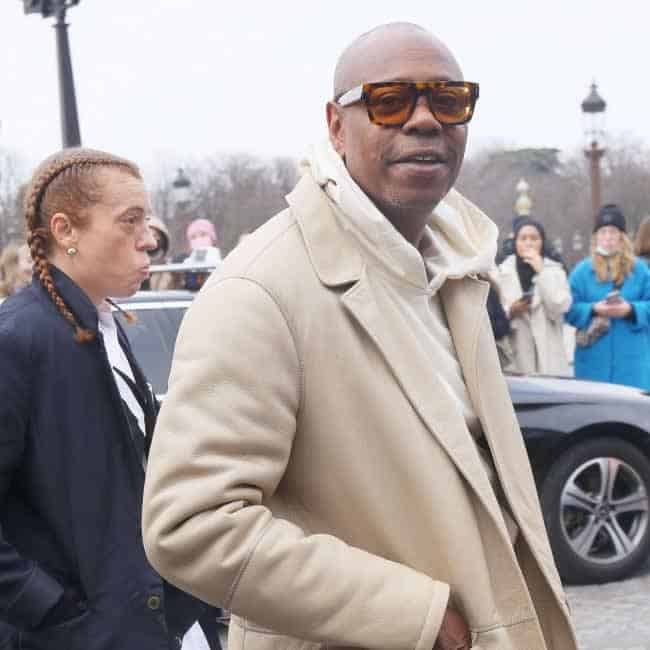 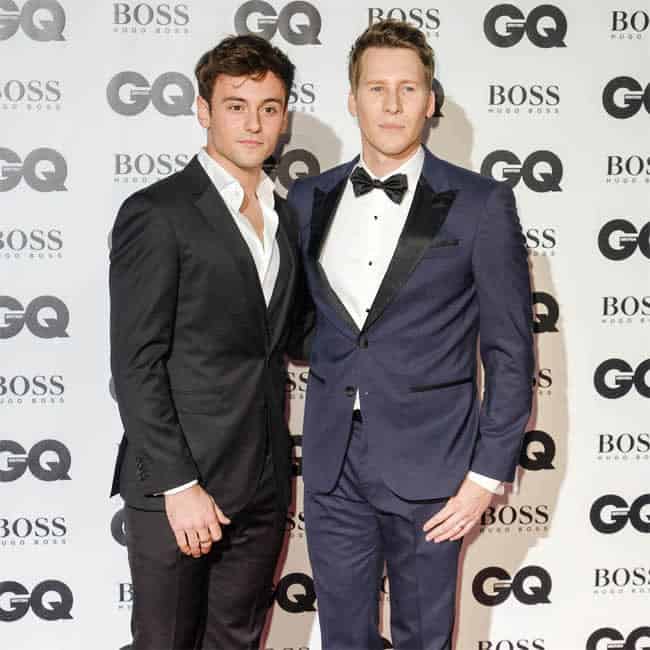 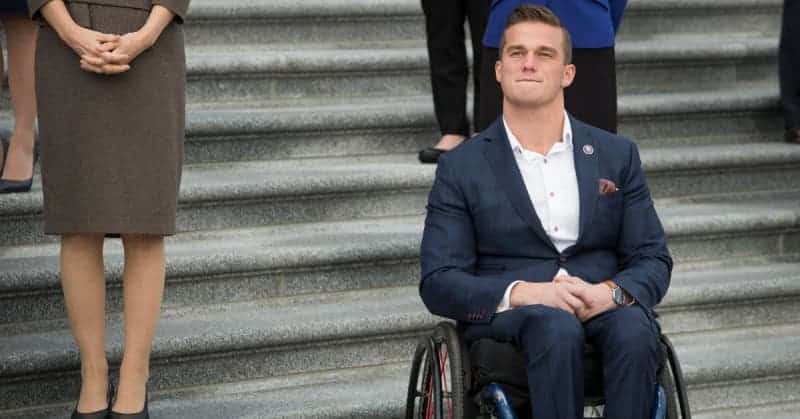 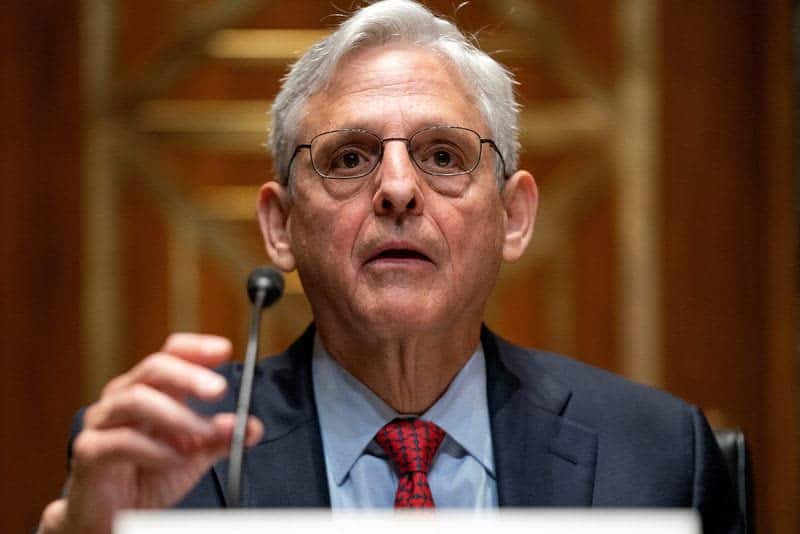 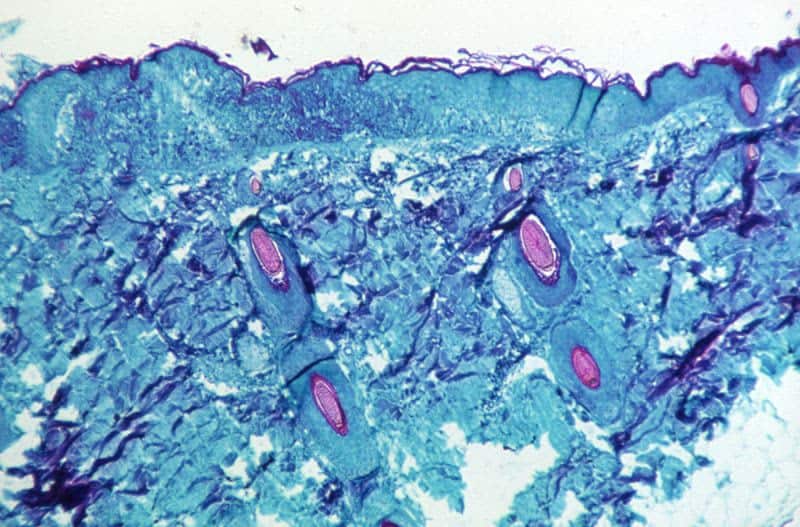 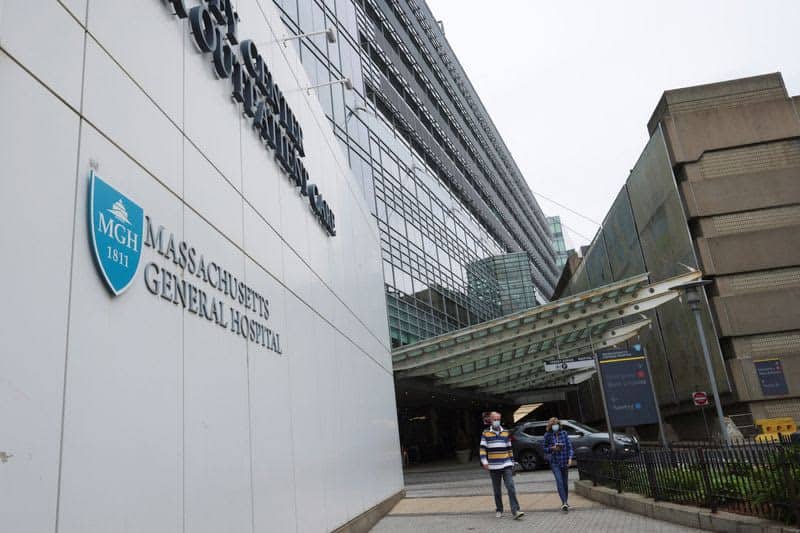 Previous Post: « HIV and COVID: Areas With More Gays and A History of AIDS Activism Correlate with Cities, States That Responded to Coronavirus Better, Earlier — When Govt was AWOL
Next Post: League Forbids Rainbow-lit Munich Stadium For Hungary Match to Protest Anti-Gay Laws. So Fans, Other Stadiums Put Rainbows Everywhere »