'Real Celebrities Are No Different Than My Queens. They're All Fake.' Is Next RuPaul Book A Holden-Caulfield-style Tell All? 'The True Story. Life Is Pain.' - Towleroad Gay News
Published by
BANG Showbiz

RuPaul is writing another autobiography.

The ‘Drag Race’ star – who released a memoir, ‘Lettin’ It All Hang Out’, in 1995, which was followed by lifestyle guides ‘Workin’ It! RuPaul’s Guide to Life, Liberty, and the Pursuit of Style’ in 2010 and ‘GuRu’ in 2018 – has promised to share his “personal emotional story” in the tome, including all the “pain of life”.

Speaking to the New York Post’s columnist Cindy Adams, Ru said: “I’m now writing an autobiography. No bulls***. The real deal. I’ll tell all. I got nothing to hide. It’s a personal emotional story. I want to tell me. The true story. Life is pain. You can’t sidestep the pain of life.”

When it comes to Ru’s career, the 60-year-old star has just got his “second wind” but doesn’t think he’s got any real competition.

He said: “I started in the late ’80s, in clubs when we all partied. I wasn’t hot then. I took off around ’92. Now my biggest competition’s myself and with all the Emmys I’ve gotten I have to stay interested. I just caught my second wind. For a while I took four years off and plain partied.”

While the former ‘Good Work’ host is always looking for new talent via the ‘Drag Race’ franchise, Ru warned they need to have a “great work ethic” in order to succeed.

He said: “I’m looking forever for more girls. The impetus is on color and fun. I’ve seen like 200 of them. But go find one f – – kin’ girl who works as hard as I do. I need to find someone I can actually stand to be around.

“You can tear all that make-up, wig-stuff and s*** away but you got to be reborn. Let yourself go. Turn winter into summer. Your frequency has to shine. Some of those fat asses I’ve seen are like wood. And, listen, real celebrities are no different than my onstage queens. They’re all fake.

“Nobody talks about luck. Talent’s a help. But what makes anyone laugh is a great work ethic. Listen, I just open the door, then open a box of clothes and that’s it — bada bing.” 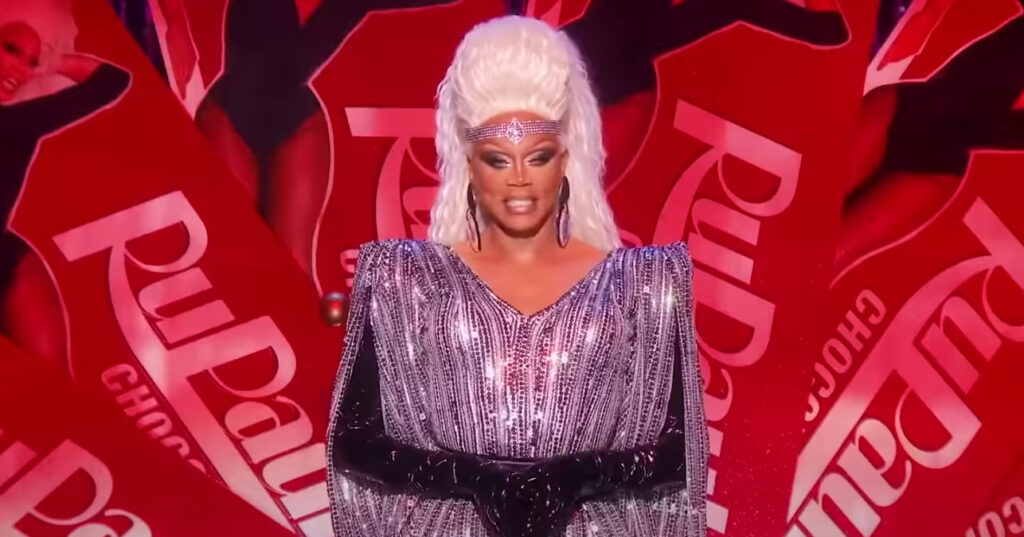 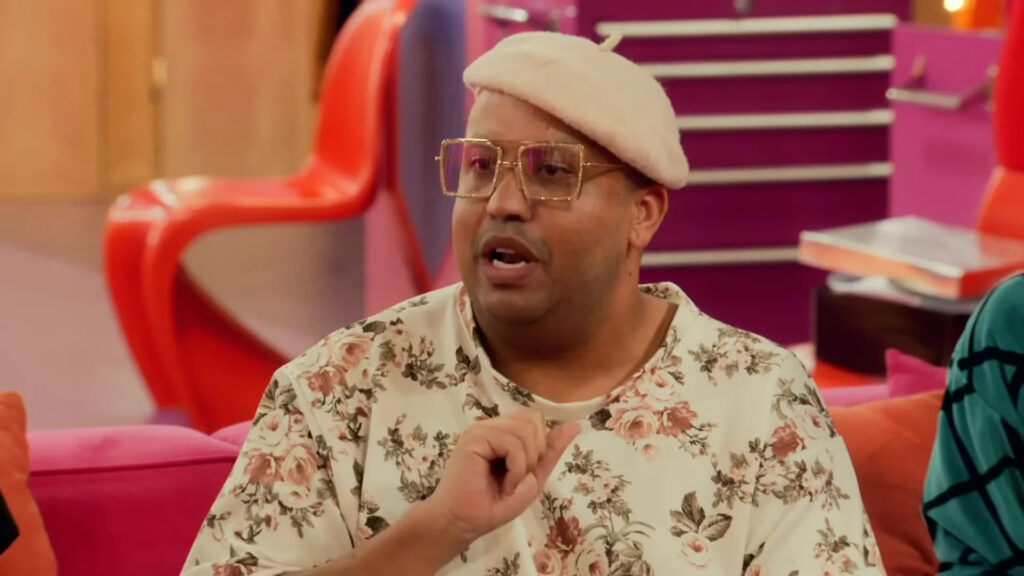 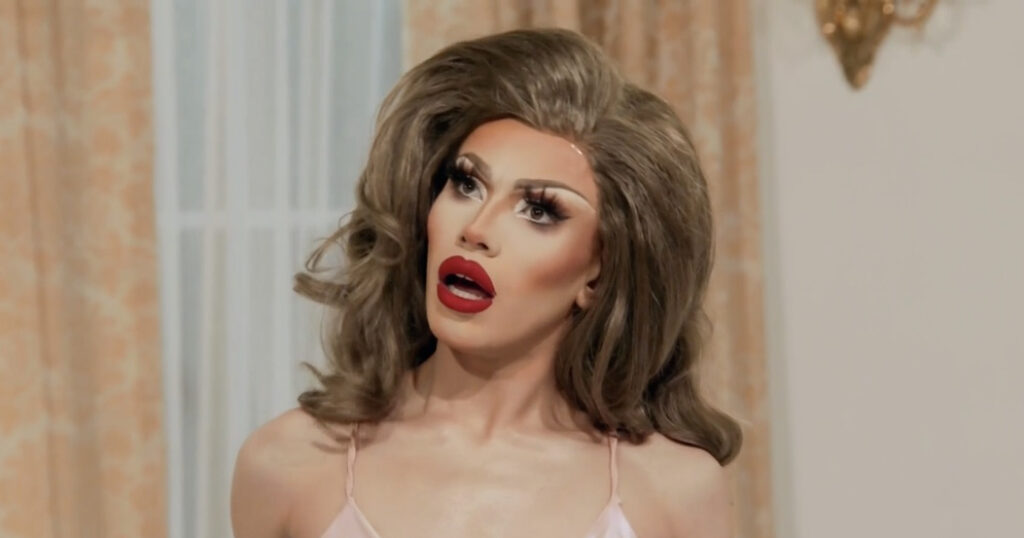 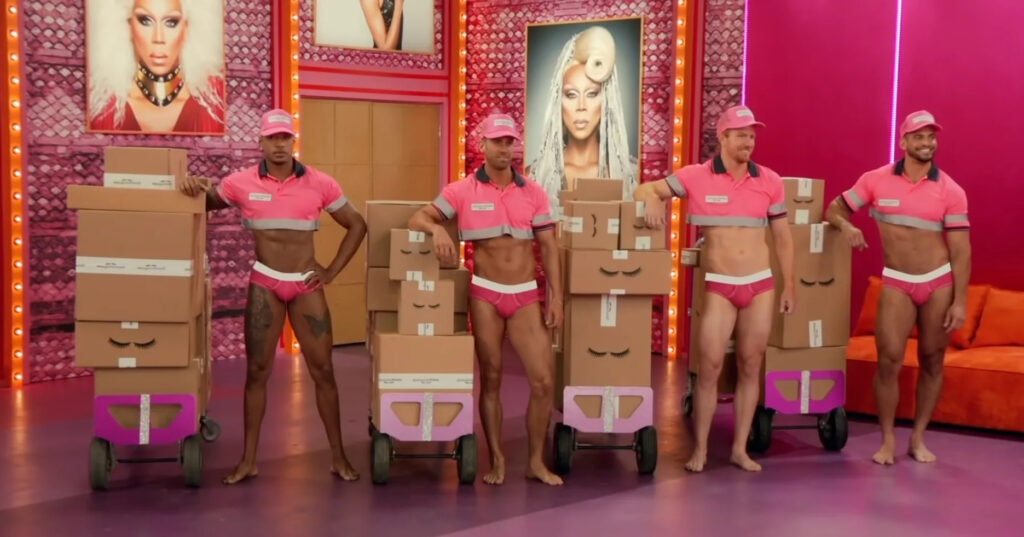 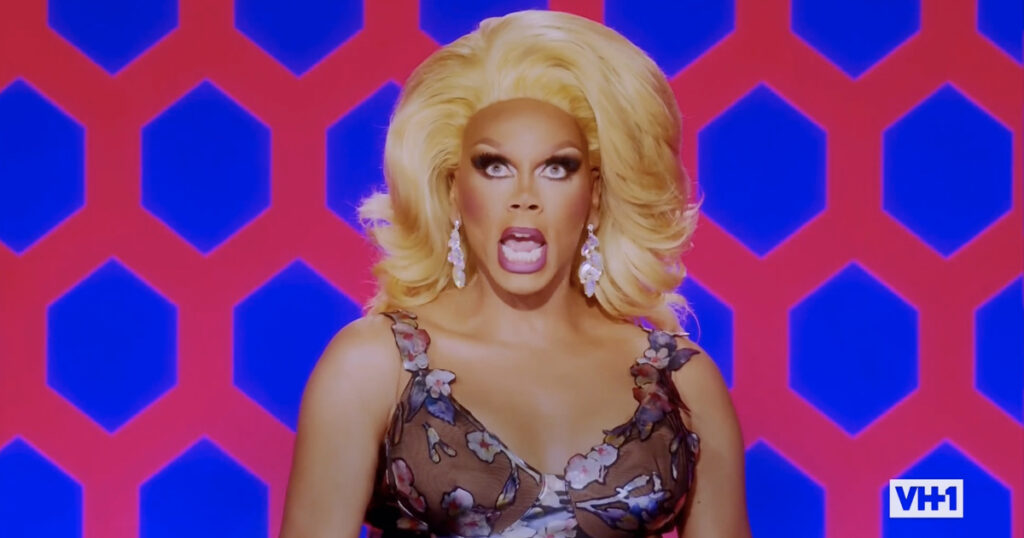 ‘RuPaul’s Drag Race’ Fails to “Save a Queen” From Injury