In recent months, Colombians have been “protesting inequality, rising poverty and police violence,” in the main square in Bogota. More than 40 people involved have been killed by the government-deployed military and police. So, the potential danger was not incidental for the three vogueing protesters who took this stage at the end of April, as reported by the New York Times .

Piisciis, Nova, and Axid joined a protest in progress to “protest for our human rights but also for there to be some visibility for the L.G.B.T.Q. and nonbinary community.” They said the action was not planned, and that as they approached the center of Bogota, a woman recognized the group from a video that had gone viral video a few weeks earlier (below) and suggested they dance on the landing where police were lined up.

Dressed in activewear and “Peligro” (danger) tape, they were easily spotted on what became a stage. They walked up the side and were vogueing before the police turned and realized they didn’t know what to do.

The crowd responded to familiar moves originating in drag balls of black queer New York. Created for performance, athletic competition, and to allow escape from and critiques of the poverty, homophobia, misogyny and racism coming at them. The scene was the subject of one of the most successful documentaries of all time, ‘Paris is Burning’ that is usually available worldwide for free on YouTube. Madonna appropriated the moves for ‘Vogue’ and the sassiness, poise, self deprecation, and empowerment of queens has been propagated worldwide by Ru Paul’s Drag Race. Is it a one-off or a new tactic to fight rising fascist movements here and around the world?

This is not incidental training. It’s not incidental to learn to walk again, to master basic moves, and that’s before getting to the need to maintain, wear and innovate fashion, make up, wigs and heels, while stashing enough shady quips and comebacks to protect yourself. Peligro, indeed.

But there is good precedent for the leadership. Some trans and drag performers have acted as special forces in other tough times, as a buffer with a white flag to negotiate seriously with mafia, bar owners, threatening our vulnerable communities. They were made criminal for cross dressing which allowed many to be persecuted, but a few as toughened connected and familiar in an era of organized crime.

And, while i’m not saying all men in dresses make good moderators, it’s moderators who have been less binary that have been more effective, in my experience at ACT UP meetings and other community groups.

Drag allows for a court jester role at times, an ability to say what needs to be said, without the sting and retribution. Some of the drag personae –a hostess with a gift of gab and references to the suburbs or the 50s PTA meeting, and the diva performers with inner turmoil who will not be ignored– are personalities living for attention, if not to be heard. Lipsyncing throws out the singing that can take so much time to master, and allows much more attention to the emoting, the tremor that looks involuntary, and general expressions of inner turmoil about outer confidence.

In peace time, egos still drive leadership. Our social movements would be nowhere without it–in or out of drag. Drag has evolved in many cities to play a community role not unlike a gay shriner group–drink a lot, wear funny hats, help the community, smile through the pain. And then there is the rise of “Drag Queen Story Time” in libraries and community centers. Kids are the only ones with the energy to scream and rush the stage at that hour, and we indoctrinate them younger and younger.

What this all may in fact auger is a tactic among many, one hopes, to use in disarming fascism as effective as the clowns used to keep Nazis away from some Swedish and German towns. In this case they were So they just walked up and were vogueing by the time the police turned and realized they didn’t know what to do.

After just 2 minutes, the armed forces start showing some humanity. Too many are taking pictures with their phones to be for bureaucratic purpose and official documentation. They remain untouched and balanced, most at risk from wearing heels on uneven ground and the multiple death drops.

The crowd recognized them and it’s an incredible bit of video. And here is the viral video. More about them at NYTimes: 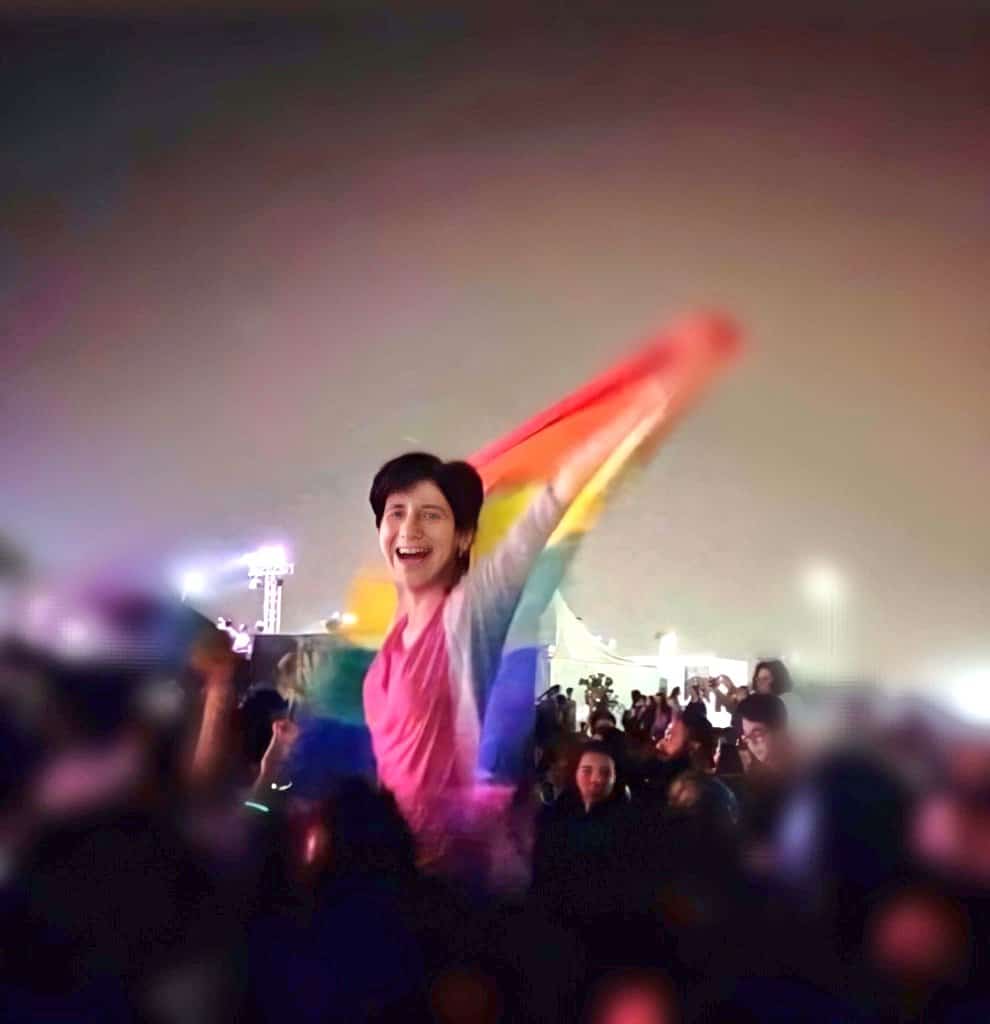 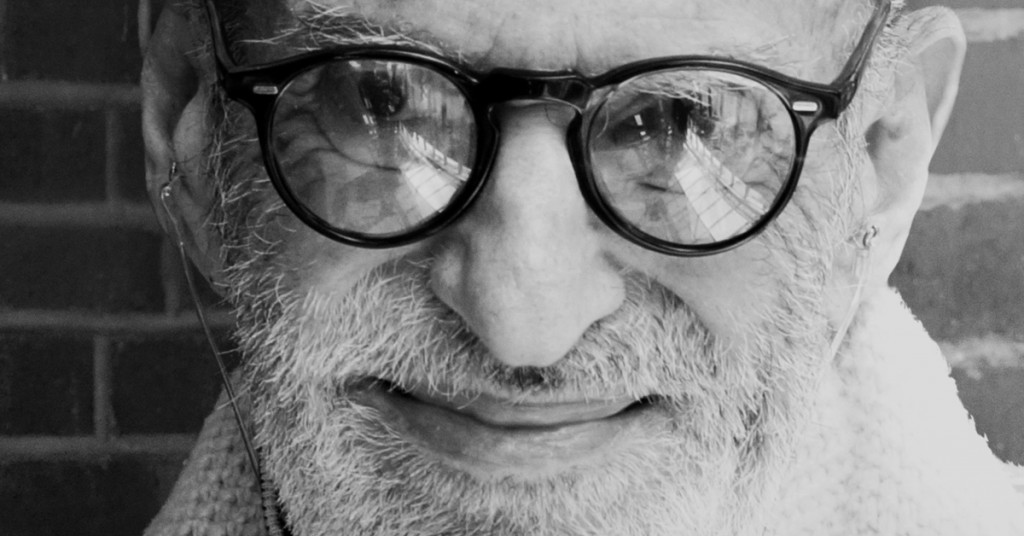 Activist, Author and Playwright Larry Kramer Has Died at 84 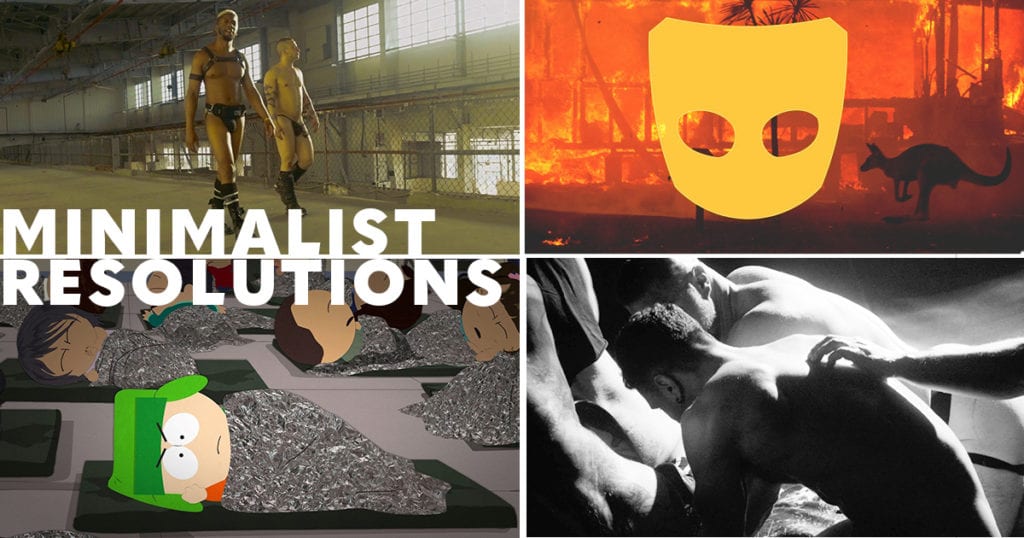 11 Minimalist Resolutions Every Gay Man Should Consider for 2020 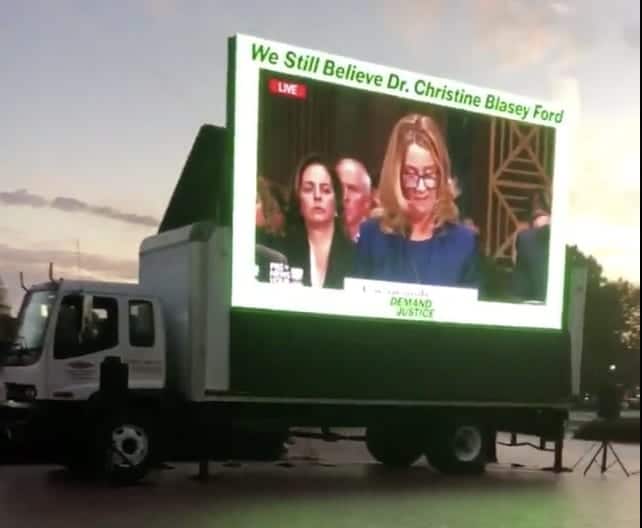 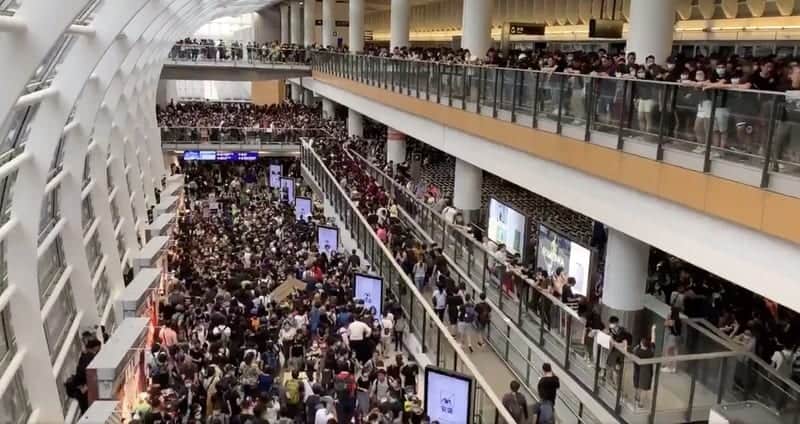 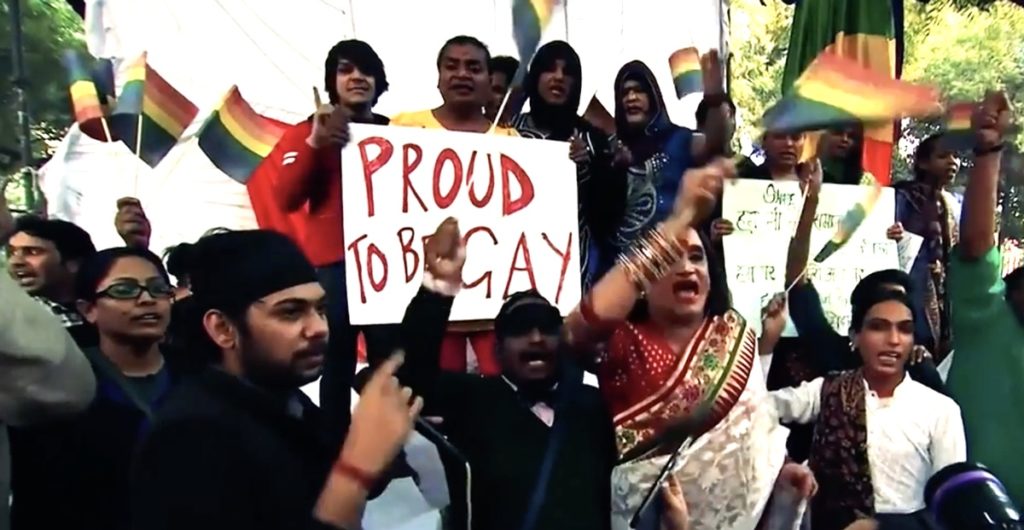