Rapper Da Baby dug even deeper in the depths of the homophobic/AIDS phobic hole on Wednesday when he released the video for his new single “Giving What It’s Supposed To Give.”

In the video, which Da Baby appears to directly address the derogatory comments he made during his Rolling Loud performance on Sunday about LGBTQ people and People with AIDS. At one point he holds up a sign that simply reads “AIDS” while delivering the line “Bitch, we like AIDS, I’m on your ass, we on your ass, bitch, we won’t go ‘way.” Strangely Da Baby claimed the video was filmed one day before appearing at Rolling Loud and offered no explanation or reason for wanting to clarify that.

In the video he explains that his right to say hateful things about LGBTQ people is the same protections and right that queer people claim to be themselves in public. “Don’t fight hate with hate” appears written in rainbow letters followed by “My apologies for being me the same way you want freedom to be you.”

The self-directed video had significantly less than the intended impact, and further stoked the controversy, as had his other attempt to defuse the situation on Monday via Instagram. Da Baby’s initial comments Sunday at the show laid a lot down:

That Instagram post Monday was a doubling down on those comments, and upping it to define LGBTQ people as deviants.

“Regardless of what you motherfuckers are talking about and how the internet twisted up my motherfucking words, me and all my fans at the show, the gay ones and the straight ones, we turned the fuck up…All the lights went up, gay or straight. You wanna know why? Because even my gay fans don’t got fucking AIDS… They don’t got AIDS. My gay fans, they take care of theyself, they ain’t going for that. They ain’t no nasty gay n***. They ain’t no junkies on the street,” Da Baby continued.

If it’s Tuesday, it must be Twitter. For the second attempt at an act of contrition, Da Baby offered the word “apologies” and not much more.

“Anybody who done ever been effected by AIDS/HIV. y’all got the right to be upset. What I said was insensitive even though I have no intentions on offending anybody. So my apologies.”

That apology, he clarified was only for those “effected” by AIDS. No such empathy for LGBTQ people. Instead he went on about what would seem to sound like a perception of LGBTQ people as vindictive, well organized and nto supportive of those fighting the abuse and racism in policing.

“But the LGBT community … I ain’t trippin on y’all, do you. Y’all business is y’all business,” his statement continued. “I tell fans to put a cellphone light in the air y’all start a million man march. I told you y’all digested that wrong but I ain’t gone lie I’m impressed. Now show this same amount of support when a racist cop kill one of our black ass … ya not,” he said in a separate tweet.

After three days of this stuff, other artists and sponsors began to try to distance distance, publicly rebuke, withdraw support. Clothing brand Boohoo dropped him Wednesday while Elton John’s Tweetstorm used the attention to try to make it a teaching moment to reach others who might have few chances to be exposed to it, explaining why all of the above contributes to “stigma and discrimination.”

“We’ve been shocked to read about the HIV misinformation and homophobic statements made at a recent Da Baby show. This fuels stigma and discrimination and is the opposite of what our world needs to fight the AIDS epidemic,” John said via Twitter.

“Homophobic and HIV mistruths have no place in our society and industry and as musicians, we must spread compassion and love for the most marginalised people in our communities. A musician’s job is to bring people together,” he added.

Pop star Dua Lipa, who previously worked with Da Baby, offered “100%” support for the LGBTQ community, stating she was “surprised and horrified” at Da Baby’s comments. “We nee to come together to fight the stigma and intolerance around HIV and AIDS,” she added.

Other figures from the music world, most notably rapper T.I., have seconded Da Baby’s message that his right to spew hate speech toward the LGBTQ community represents “#equality.”

“Ain’t no way to tangle or twist that. Ain’t no hate in that … If you’re gonna have the Lil Nas X video and living his truth, you’re gonna damn sure have people like Da Baby who’s gonna speak they truth. And it ain’t nothing wrong with any of it. It ain’t got to be no hate. It’s all honesty,” T.I. said.

The continued defense of Da Baby’s comments drew GLAAD into the fray Wednesday. “The rhetoric that Da Baby used is inaccurate, hurtful and harmful to the LGBTQ community and the estimated 1.2 million Americans living with HIV,” said GLAAD associate director of communities of color DaShawn Usher said. “It is critical that Da Baby and his fans learn that people living with HIV today, when on effective treatment, lead long and healthy lives and cannot transmit HIV.”

Usher called Da Baby’s apologies “haphazard attempts” and noted that “actions need to be taken for full accountability and changes to do better in the future.” 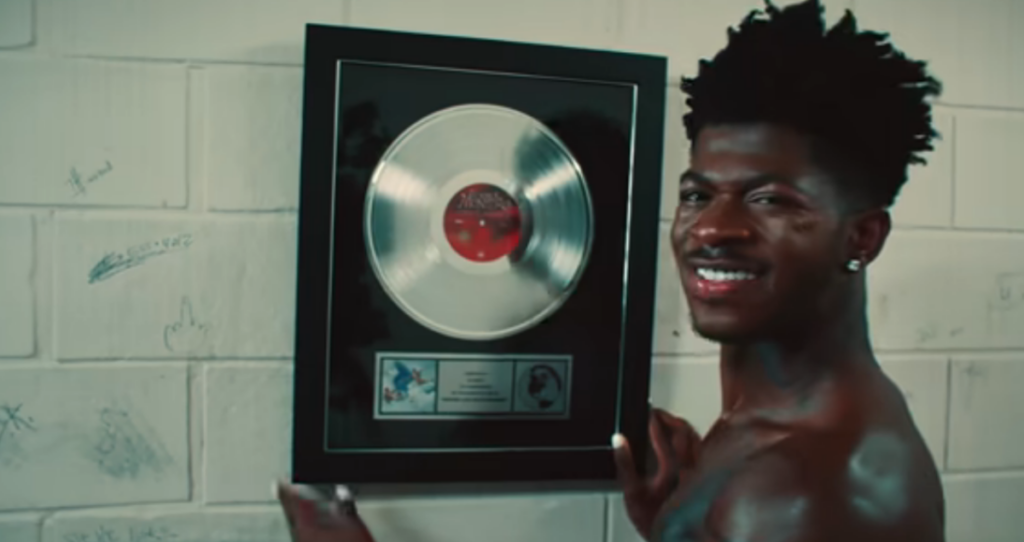 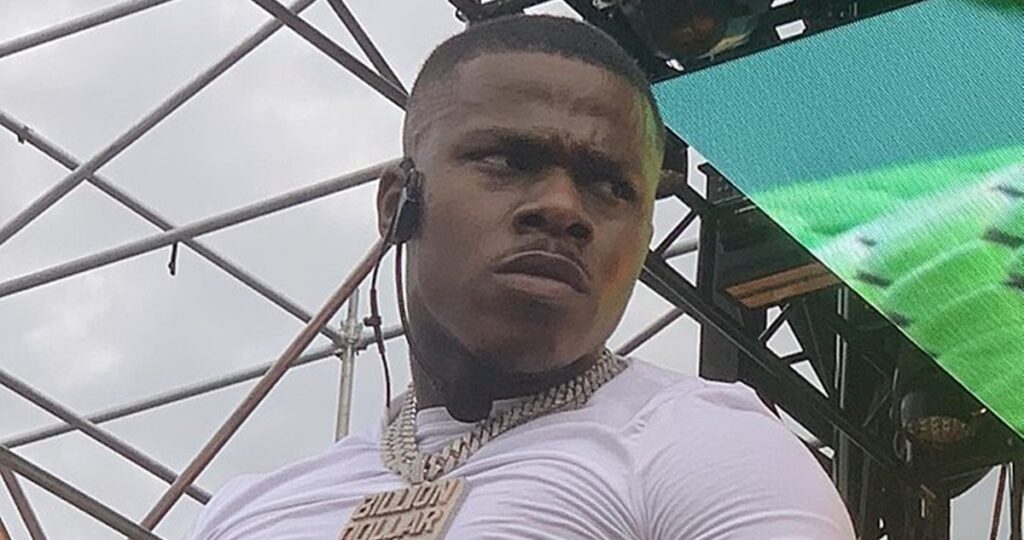 Previous Post: « Delta Variant Wasn’t Expected to Be So Bad. Biologists Now Worry. Its Mutations Make it the Most Transmissible Covid Virus Yet
Next Post: ‘RuPaul’s Drag Race All Stars’ Season 6 Queens Give Girl Power: RECAP »