WESTCLIFFE, Colorado (Reuters) -The ranch hand walks along rocky ground, the beam of her flashlight cutting through the moonlit night. She holds a shotgun loosely at her side during her patrol of an alpaca ranch founded as a haven for transgender and non-binary people.

Penny Logue, who grew up on a farm, started the Tenacious Unicorn Ranch in Colorado in 2018. It had been two years since Logue had begun her transition and the U.S. Human Rights Campaign, an LGBTQ advocacy group, had just declared 2017 the deadliest documented year so far for members of the trans and gender non-conforming community, with 31 people killed.

Logue says she saw that many in the LGBTQ community had nowhere to feel safe and struggled to find employment, housing, and peace of mind.

“You have people that are brilliant, that just can’t interact with society in a normal way,” Logue says. “They just get shoved down every time they pop their head up and you watch it over and over and over again.”

Logue initially rented a ranch in northern Colorado to raise alpacas, whose wool is sold as a prized weaving material. In March 2020 the operation moved just outside the small town of Westcliffe in southern Colorado with 86 alpaca, 20 chickens, 40 ducks, several dogs and cats, and nine people.

On the ranch, gender is never assumed. Inhabitants are free to love who they love and be who they are. Rainbow and anti-fascist flags adorn the walls, including one featuring the three arrows of the World War II-era German anti-Nazi, anti-fascist Iron Front.

“I got here and I experienced a love and acceptance that I never did before,” says ranch co-owner Bonnie Nelson. “I had true family for the first time.”

As they settled into Custer County, the newcomers offered to do odd jobs for neighbors, started a community garden, and helped helm a recycling program.

Logue says that won them a number of residents’ support, despite some ideological differences with conservative Custer County, home to about 5,000 people.

On July 4, 2020, Logue and Nelson headed into town for coffee at their favorite spot. The Westcliffe Independence parade had been canceled because of pandemic restrictions. Logue and Nelson saw a steady stream of protesters, a number of whom were openly carrying guns. Some wore body armor.

Amid American flags, one demonstrator carried a banner bearing the emblem of right-wing militia group the Three Percenters, video of the event shows. Another wore a shirt that declared, ‘It’s OK to be White.’ The phrase, according to the Anti-Defamation League, has become a rallying cry among white supremacists.

Logue said she was the grandchild of Armenian genocide survivors and grew up on stories that taught her to respond to “anything that looks like fascism.” She wrote in a tweet that same day: “The Fourth of July parade in #westcliffe was a Nazi propaganda parade, I’ve never been so unsettled.”

Messages and calls expressing transphobic hatred and disdain for the ranchers’ anti-fascism began then, according to Logue. Reuters has reviewed several hostile and anonymous online messages, two containing death threats. One was an image manipulated to show a gun pointed at the ranch house.

In March, a volunteer escorted two armed men away at gunpoint after they were spotted climbing the hill toward the ranch house, Logue says. The identity of the men is unknown.

The ranchers talked about the hostility in media interviews, hoping increased attention would scare off harassers. Logue says they installed cameras, obtained body armor, began to build a taller fence, and stepped up firearms training.

The ranchers have not reported any of the threats to the Custer County Sheriff’s Department. The ranchers said they declined to do so in part because they had seen Custer County Sheriff Shannon Byerly in a video speaking at a 2015 rally held near Westcliffe on the anniversary of the founding of the right-wing Oath Keepers, whose members believe the federal government is encroaching on their rights and who try to recruit, among others, law enforcement officers.

Byerly confirmed to Reuters that he spoke at the rally, but said that he does not belong to the Oath Keepers. In the speech, a video of which was reviewed by Reuters, he spoke about gun rights and his feeling that some unnamed U.S. leaders were showing signs of “tyranny.” The Oath Keepers did not immediately reply to requests for comment.

Byerly said his deputies checked out media reports of threats against the ranch and found no evidence. He said ranchers were not contacted for the informal investigation because his deputies did not feel welcome at the ranch.

In an initial interview with Reuters, he described a “confrontational” exchange between armed ranchers and one of his deputies, who he said was barred from entering the ranch when he went to investigate an April 22 car accident involving a ranch hand.

Footage from the deputy’s body cam video during his visit the day of the accident, obtained through a public records request, shows a single ranch hand, not visibly carrying weapons. The ranch hand told Reuters she was unarmed. The video shows the ranch hand greeting the deputy at the gate, being questioned about the accident, and offering contact information. Asked about the discrepancies, the sheriff acknowledged in a subsequent interview he had been mistaken in his account.

On a recent day in late June, ranchers and volunteers formed a semi-circle, spreading their arms wide and corralling a few dozen fuzzy alpaca into a holding pen for shearing.

May Quinty Dynamic, a transgender woman from Denver, was among the volunteers. Dynamic said she was thrilled to be surrounded by so many other transgender people. She met Logue, who, like her, also began to transition at the age of 35.

“I’ve been able to talk to everybody and tell my little story over and over,” Dynamic said.

After a long day, Logue made her way back to her room as the sun began to sink, sending shafts of light through thick indigo storm clouds above the Sangre de Cristo Mountains.

Sore from a day of wrangling alpaca, Logue collapsed onto her mattress and closed her eyes. Outside her door, the sounds of warm chatter and dinner prep filtered down the hallway from the kitchen.

As she began to drift off to sleep, she rolled toward the edge of the bed. Logue’s hand fell off the side of the mattress and came to rest, instinctively, on her rifle.

(Reporting by Leah MillisEditing by Donna Bryson and Rosalba O’Brien) 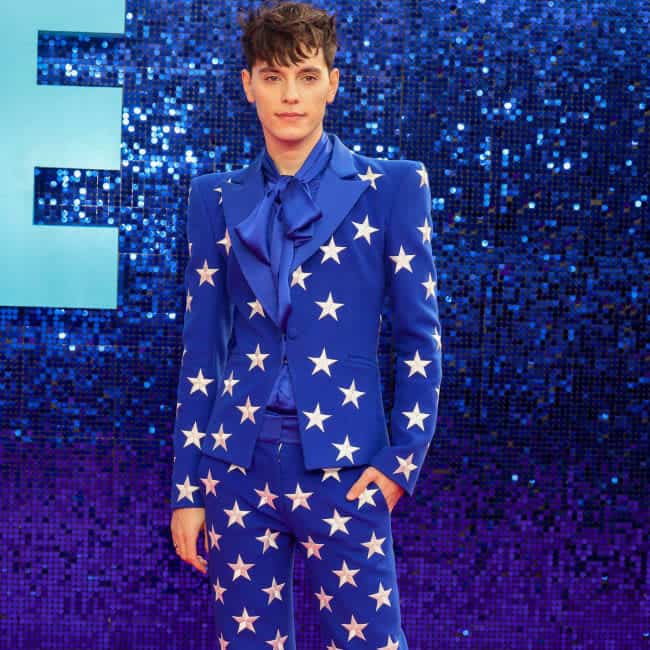 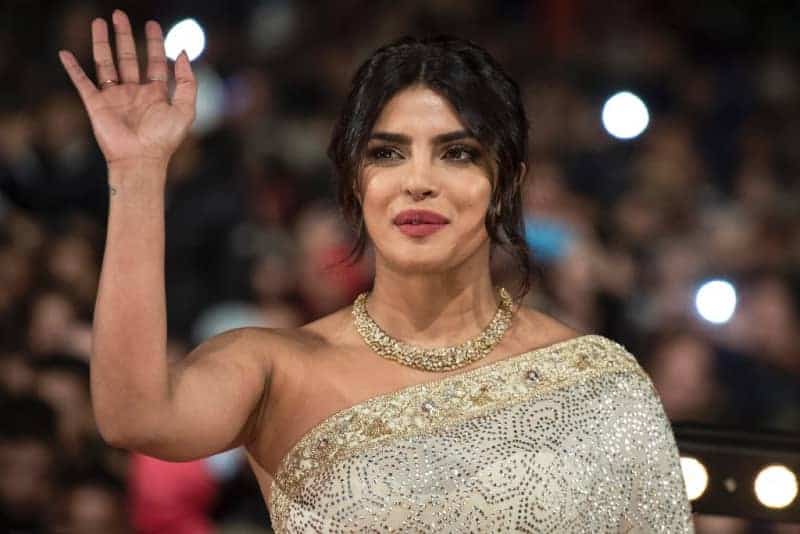 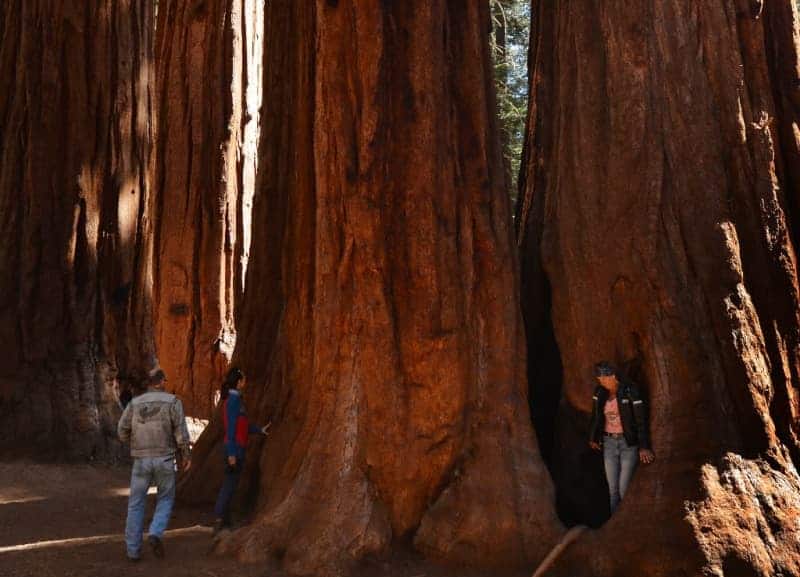 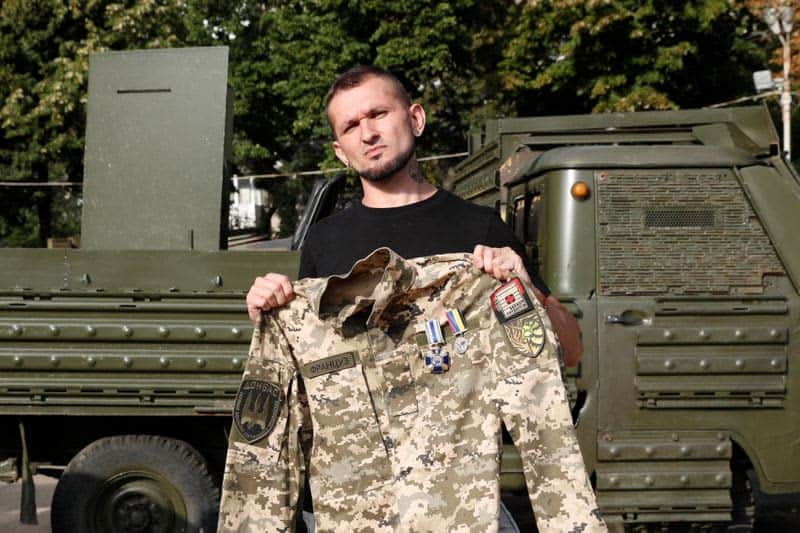 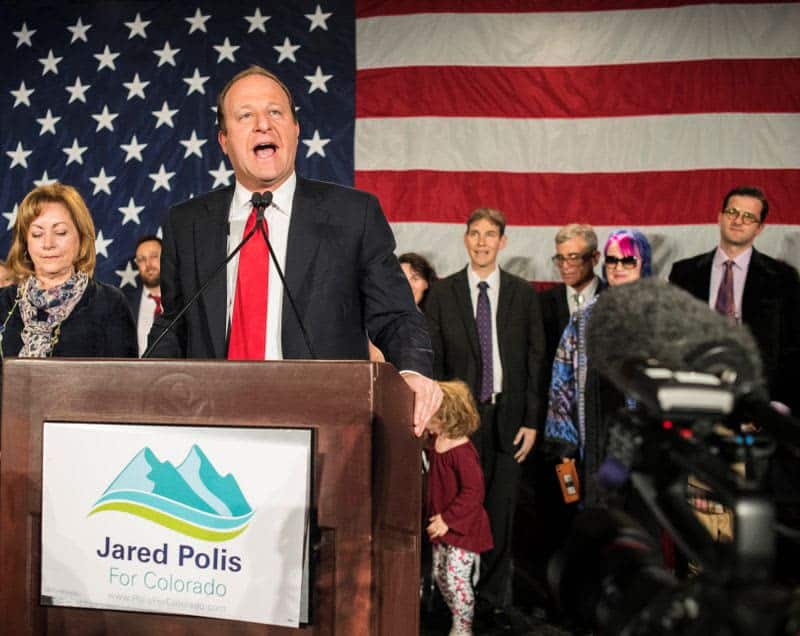 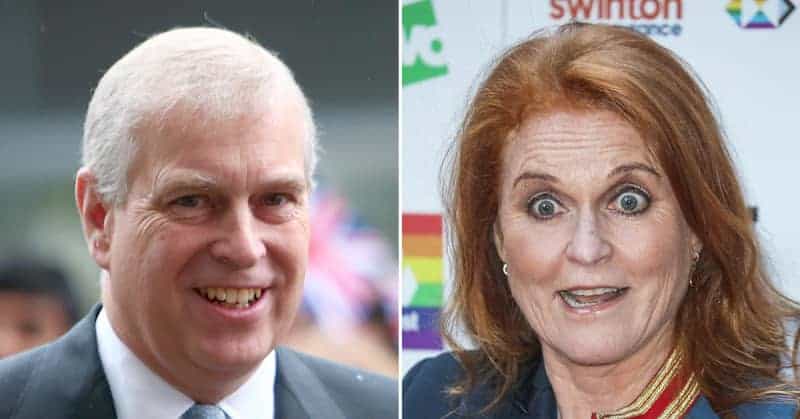 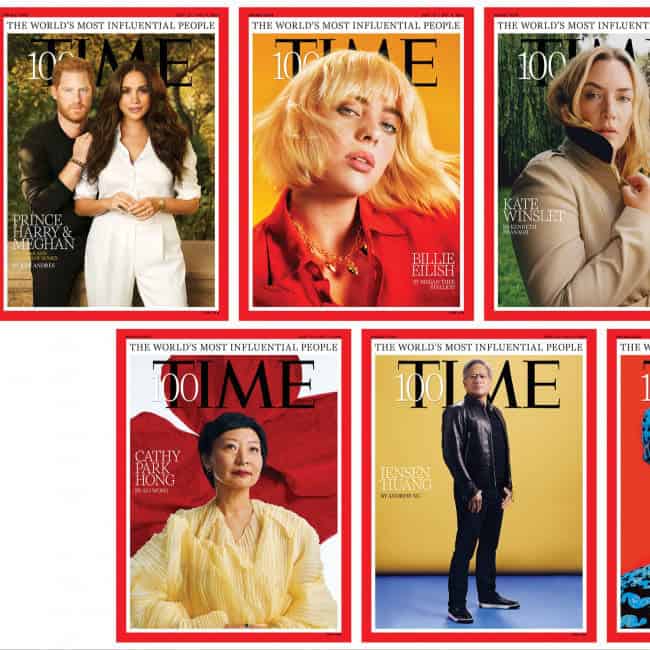