Sir Elton John has revealed Ed Sheeran bought him a “giant marble penis” for his birthday.

The ‘Rocket Man’ legend – who is closed friends with the ‘Shape of You’ hitmaker – turned 74 in March and he’s now opened up on the extravagant and memorable gift his pal gave him.

Appearing on Hit 109.9’s ‘Carrie and Tommy Show’, he said: “For my birthday this year, he gave me a giant marble penis.

“I don’t know if that’s because I’ve always been a p***k or what. It’s really big, it’s beautifully made.”

The iconic musician admitted his husband David Furnish wouldn’t let him put the X-rated statue in their garden because of their sons Zachary, 10, and eight-year-old Elijah.

He laughed: “It’s hidden in an area in the house where they wouldn’t see it!”

Meanwhile, Elton revealed he has had an impact on Ed’s sense of style after giving him some fashion advice and offering him to put him in touch with Donatella Versace.

The resulting ensemble was the bright pink suit he wore in the ‘Bad Habits video.

When it comes to raunchy gifts, Ed has history after Courteney Cox previously revealed he’d sent her a “leather gimp mask”.

Ed – who is close friends with the 57-year-old actress – revealed how he thought up an X-rated prank when she told him she could buy anything she wanted from her Alexa device.

He explained: “So, she walks out the room, and I go, ‘Alexa, order me a leather gimp mask’.

“Unbeknownst to me, Courteney’s assistant opened the post, and she finds this mask and instantly goes, ‘Oh, I don’t think I was meant to see that,’ and leaves it on Courteney’s bed.”

The 30-year-old hitmaker revealed the ‘Friends’ star found out about his joke, and he’s kept it up by ordering more and hiding them in unusual places.

He added: “Anyway, she found out the story, and now every time I go back there, I order her another gimp mask.

“And she has maybe 12, and I hide them in people’s bedrooms. So they’ll go in a drawer, and they’ll just find this leather S&M mask.” 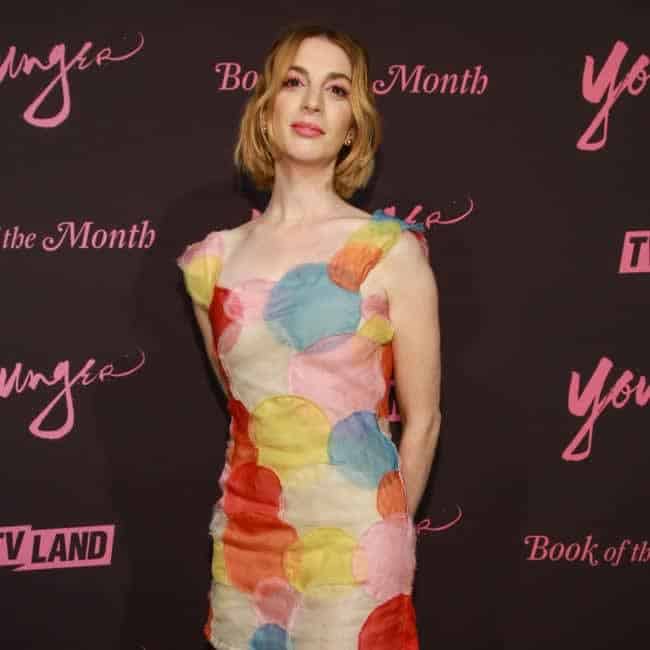 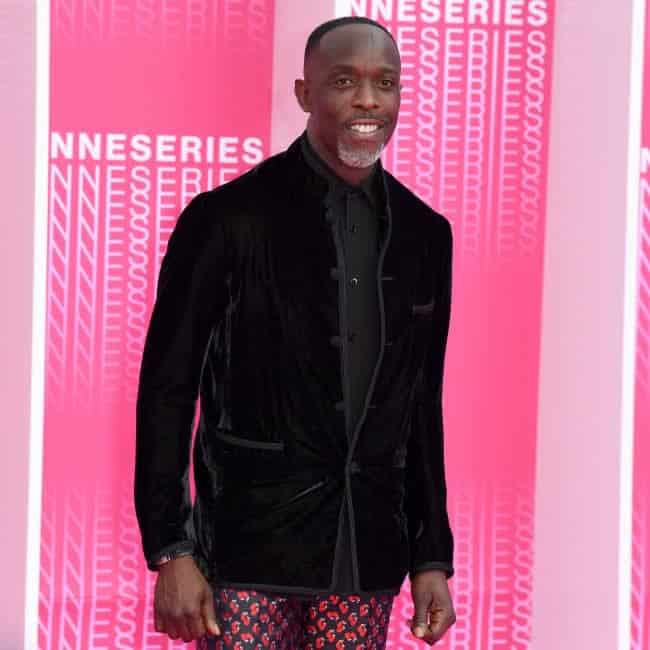 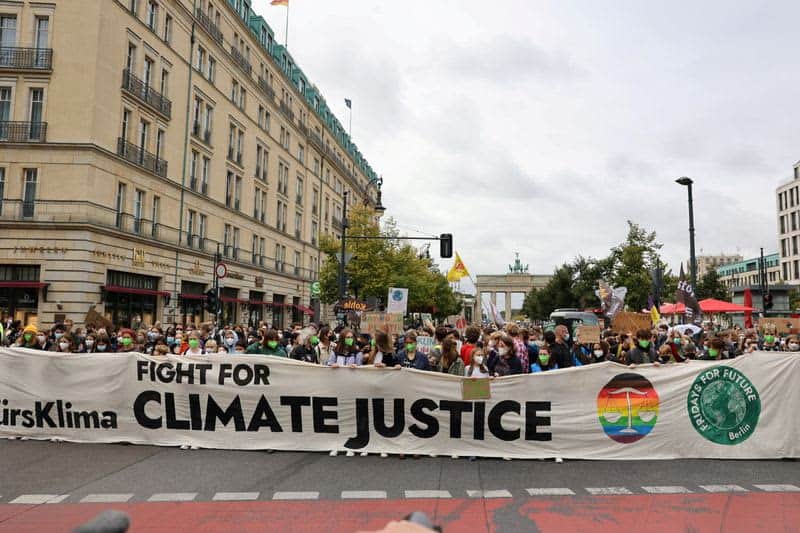 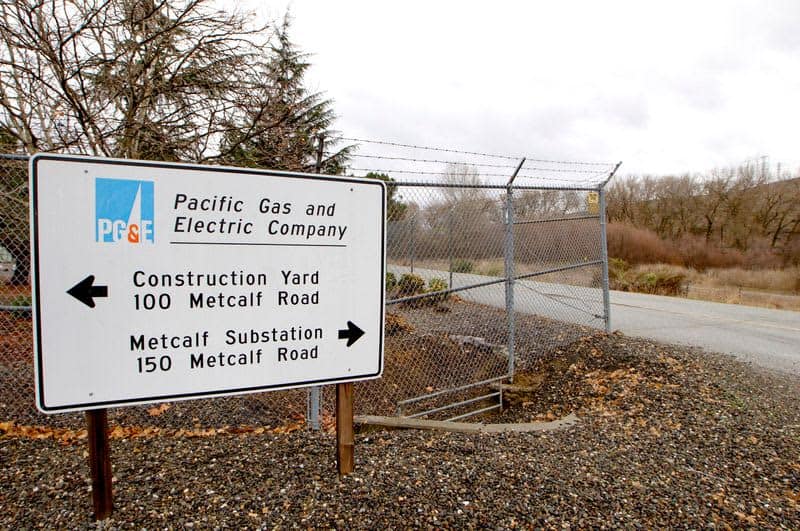 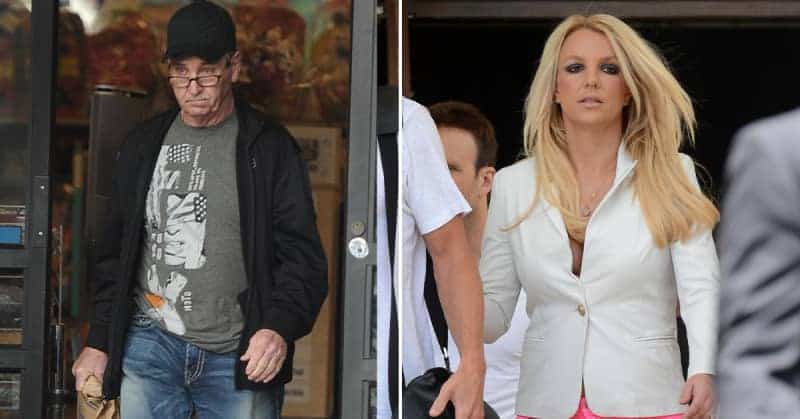 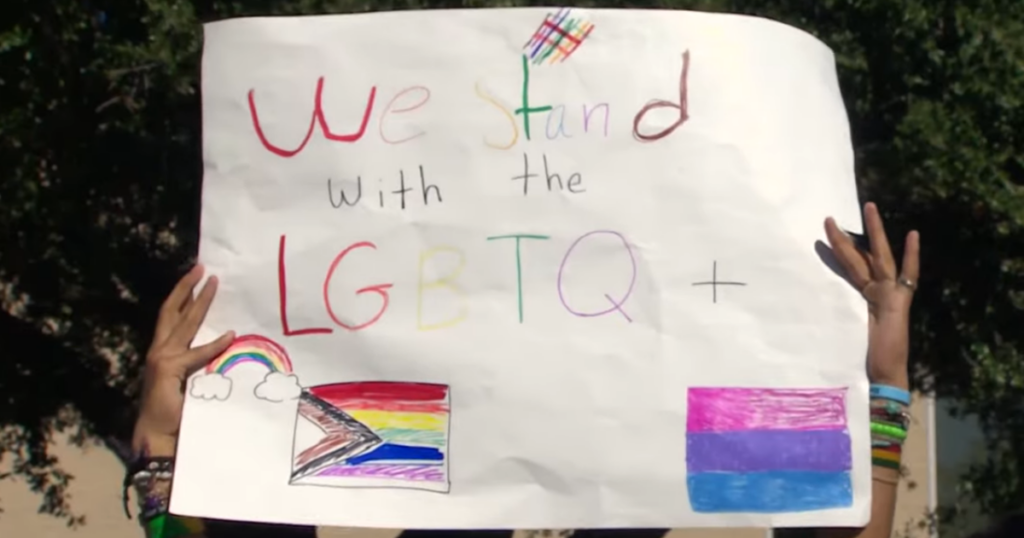 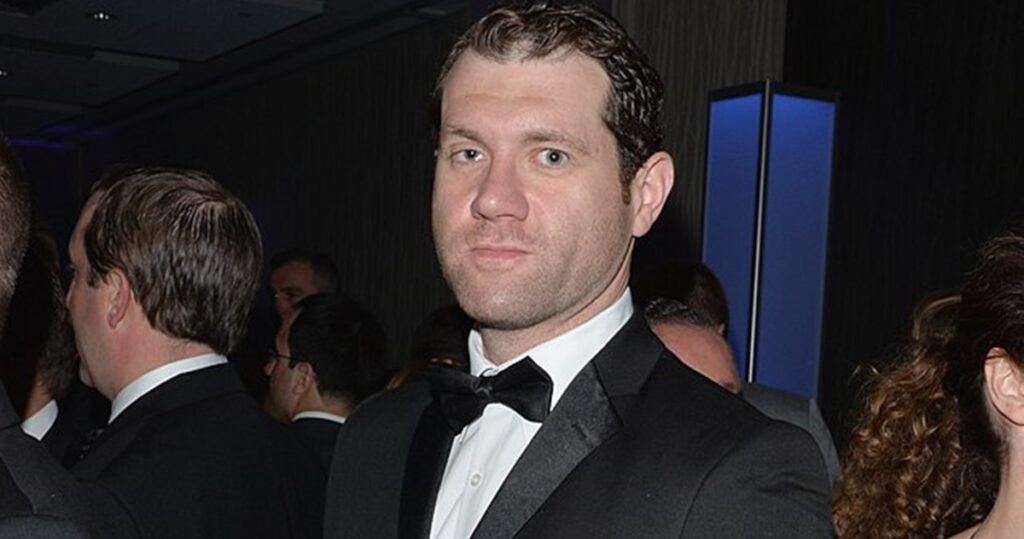 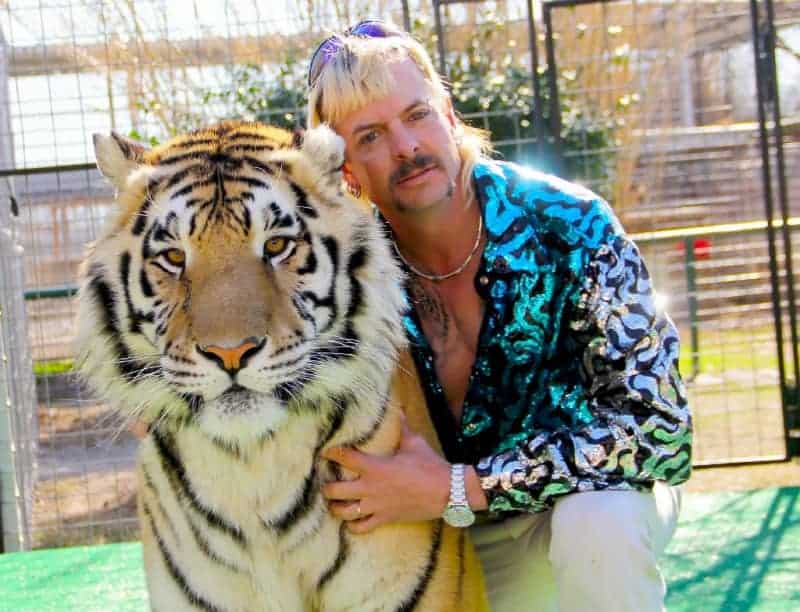 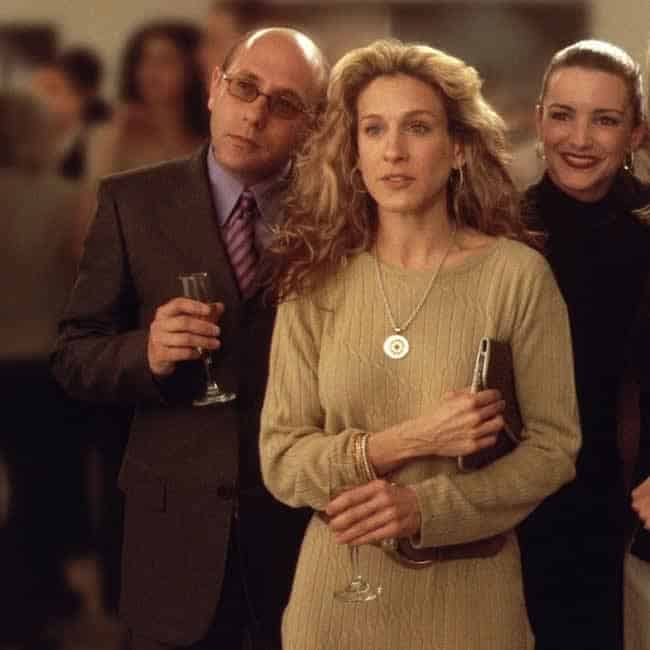