Tom Daley, Elaine Paige and Steps were honoured at the 2021 Attitude Awards.

The publication’s annual ceremony – which took place at the Roundhouse in Camden, London on Wednesday night (06.10.21) – aims to celebrate people who have made an impact within the LGBTQ+ community, as well as allies.

‘Tragedy’ hitmakers Steps were presented with the Icon Award and delivered an exciting headline set, while the Honorary Gay prize was given to fellow performer Elaine Paige.

Olympic gold medallist Tom Daley received the Sport Award, while actor and musician Billy Porter was honoured with the Man of the Year trophy.

Darren Styles – publisher of Attitude magazine – said: “A year away on account of COVID meant the world’s biggest LGBTQ media brand switched to an online offering in 2020, garnering more than two million viewers on multiple channels along the way.

“But there is nothing like 650 people in a room, dressed to the nines, celebrating the LGBTQ community to get the blood pumping.

“Especially if you headline with Steps. 2021 is the comeback year, the year to say you were there!”

And Juha Jarvinen – Chief Commercial Officer at sponsors Virgin Atlantic – added: “We couldn’t be happier to be back celebrating with the Attitude team as lead sponsor of the Attitude Awards at the Roundhouse this year. “The Virgin family has been a part of this incredible event since the very beginning ten years ago, to push for real change for the LGBTQ+ community and empower everyone to take on the world. It’s a privilege to be here.”

Man of the Year 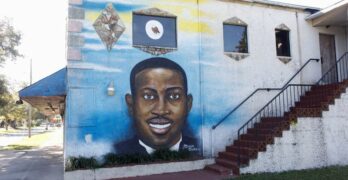 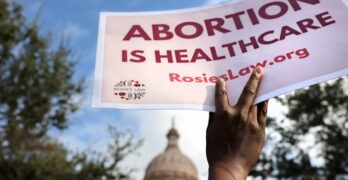 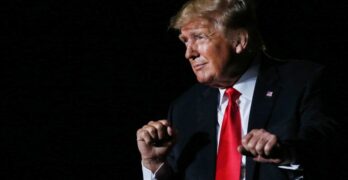 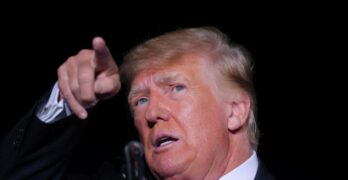 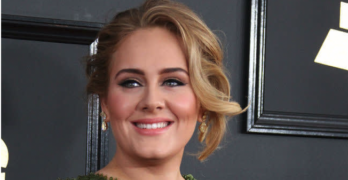 Adele Thinks She Looks Like A ‘Bald Eagle’ Without Make-up; Shows Off Celine Dion’s Gum and Her Humor for Vogue’s Q&A 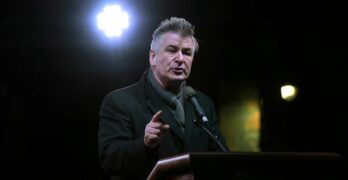 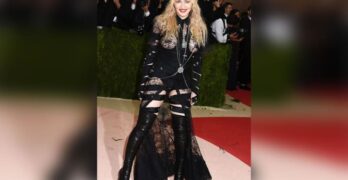 ‘Madonna’s Kids ‘Cringe’ Seeing Mom Dressing Provocatively At 63, Plan to Intervene to Protect ‘Her Legacy” True or Played by Madonna? 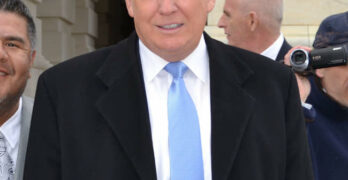 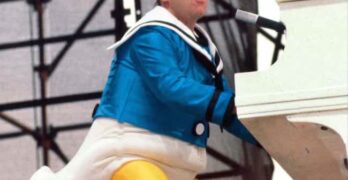 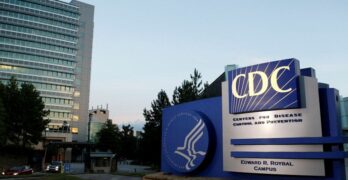 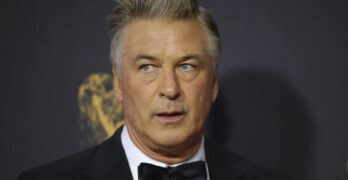