Cardi invites Jojo to Xmas, and the highlights 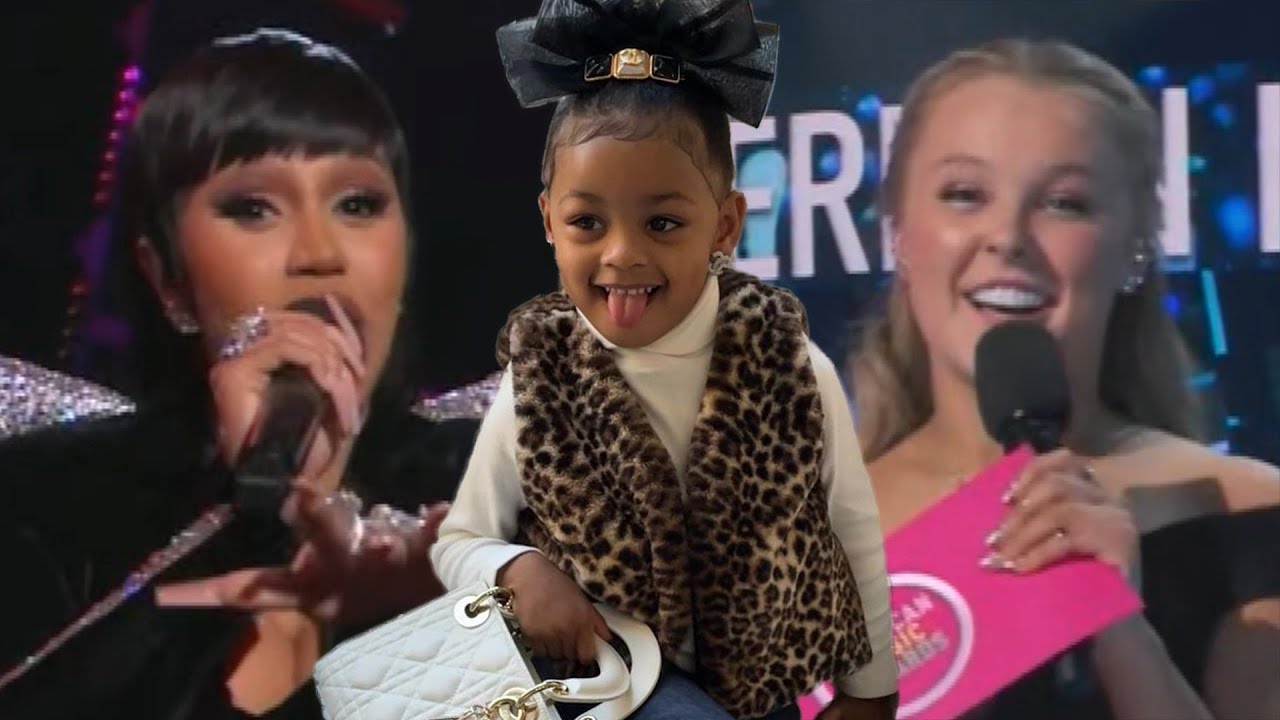 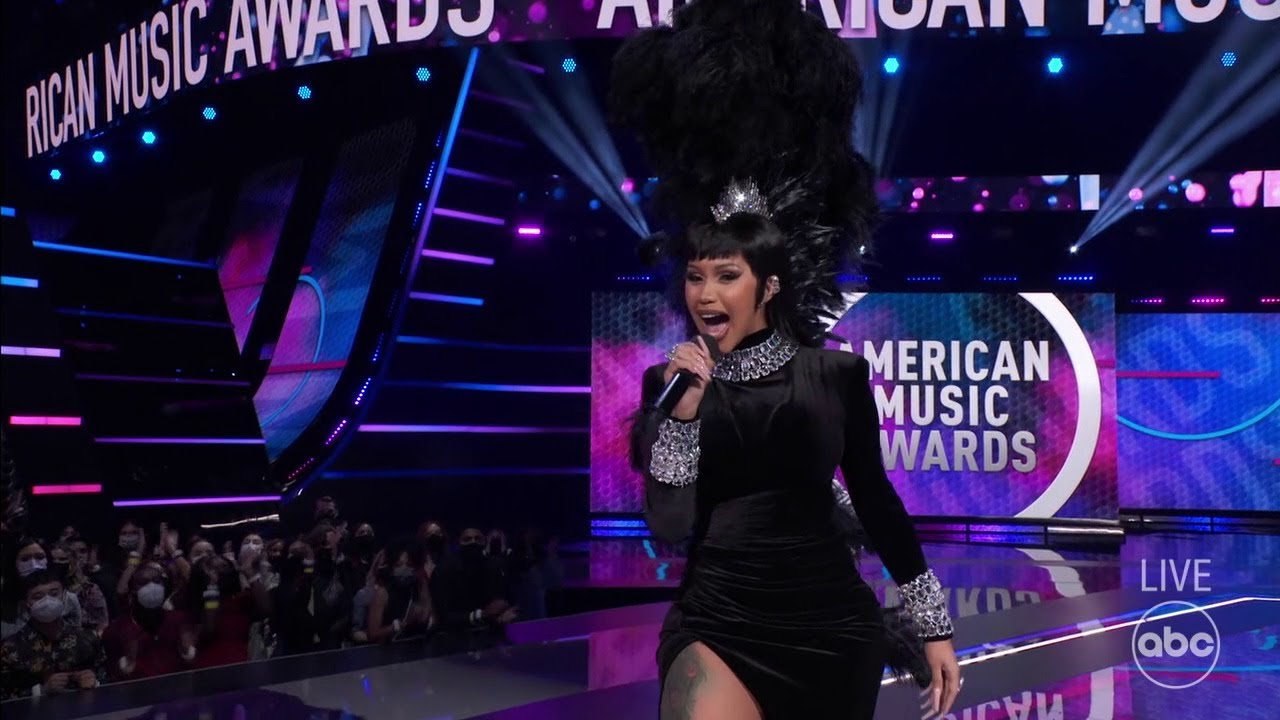 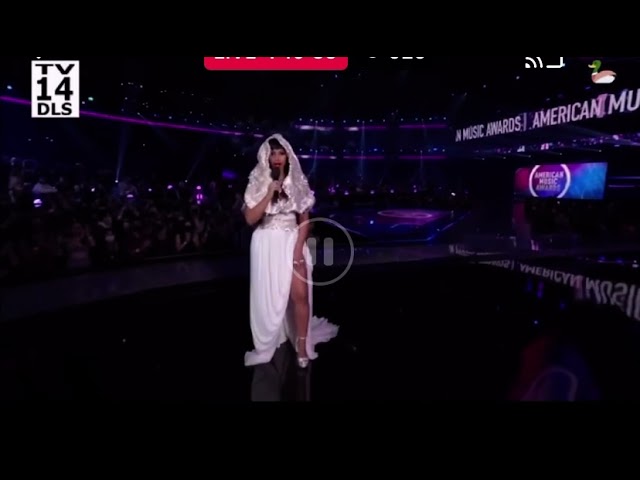 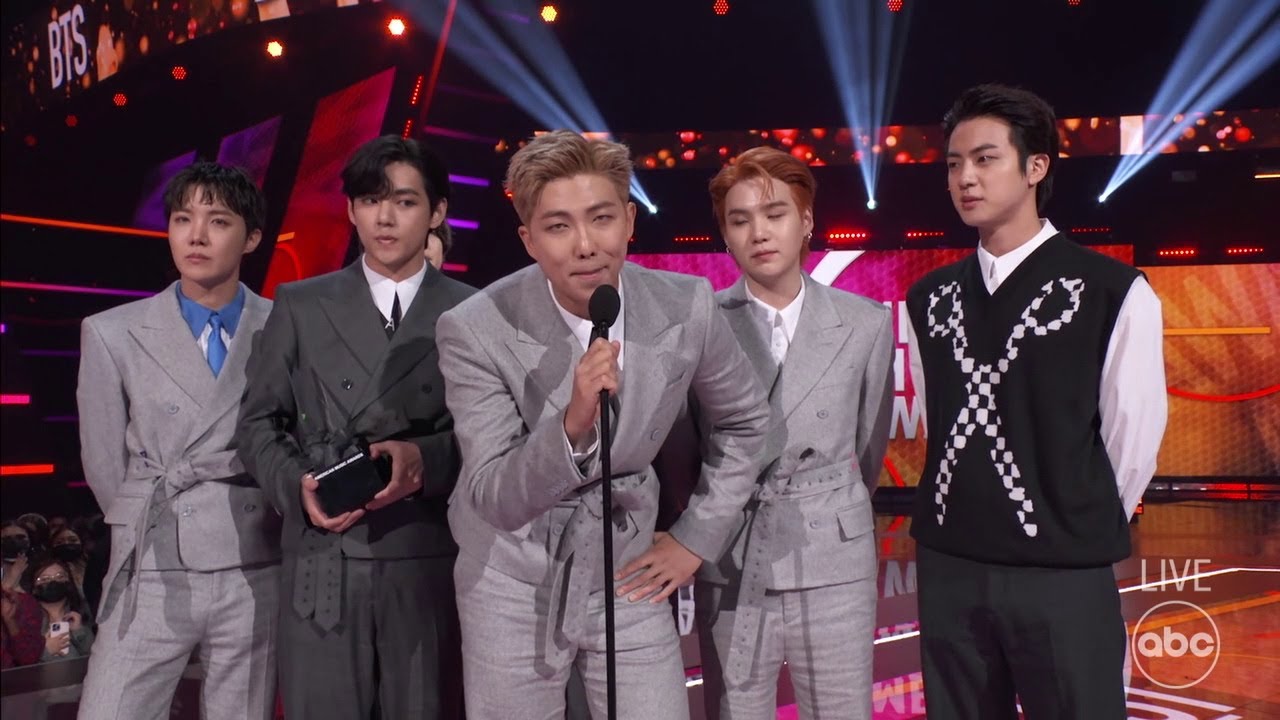 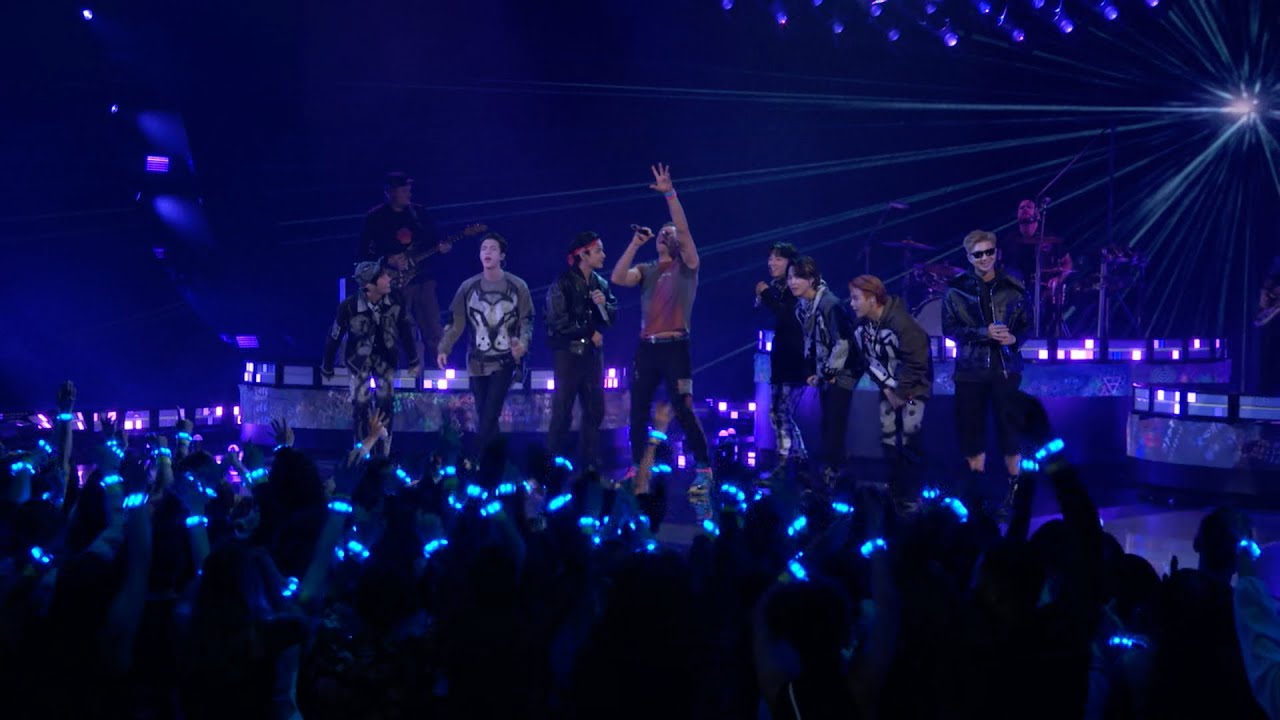 Coldplay X BTS - My Universe (Live at the AMAs) 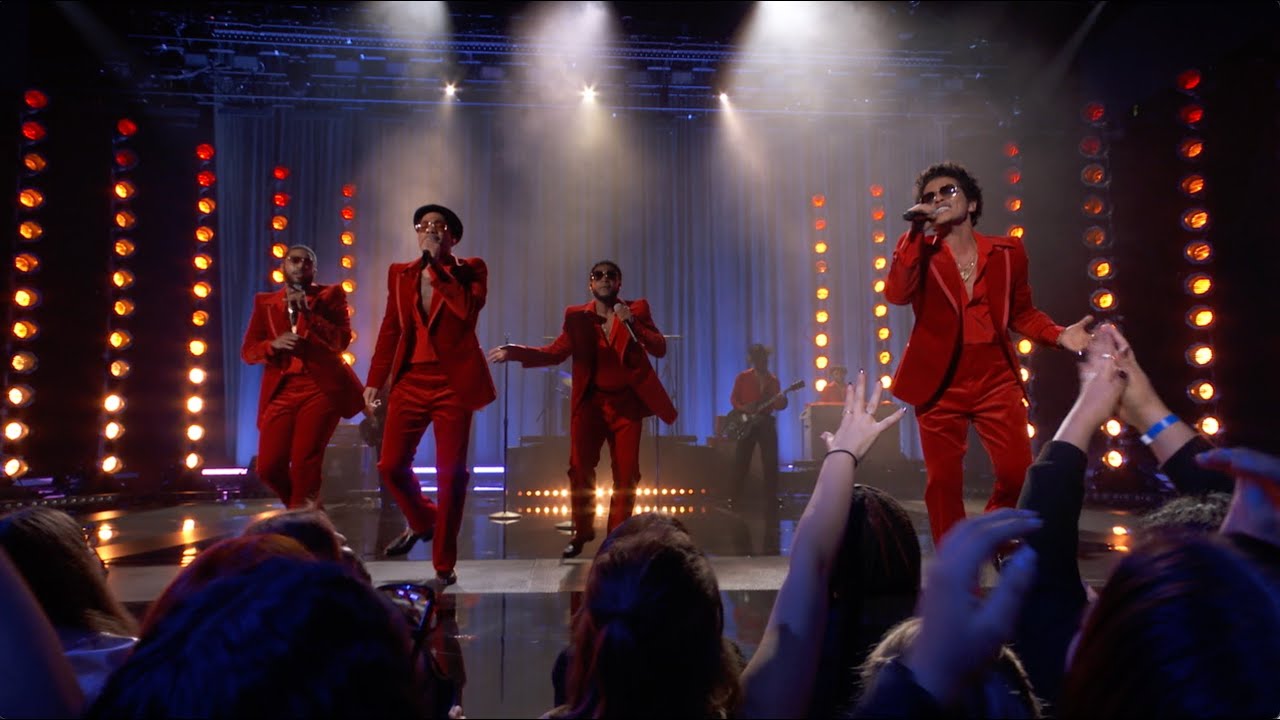 There was never a dull moment during the 49th Annual American Music Awards.

Cardi B made her hosting debut at the 2021 AMAs which took place at the Microsoft Theater in Los Angles, Calif., on Sunday, November 21.

Scroll down to check out the highlights from the 2021 AMAs.

BTS had a massive night. The group performed twice and took home three awards, including Artist of the Year. One of the highlights was JoJo Siwa taking a selfie with the group on stage.

Cardi B Asks JoJo Siwa To Meet Her Daughter For Christmas

While hosting the AMAs, Cardi B noted how difficult it was to book the Dance Moms alum for her daughter Kulture‘s birthday. “So JoJo Siwa could you please come see my daughter at Christmas? I know you cost a lot of money — let me tell you something, y’all — rappers don’t got nothing on JoJo Siwa,” she joked. “Cardi, I’m gonna see what I can do and I’m gonna try and make Christmas happen. I promise, putting it in my phone now. I take Bitcoin,” the teen replied and said she “can’t wait to meet Kulture.”

Cardi B Recalls Past Heart Break

The AMA host told the audience she had her “heart broken for the first time by a bum” when she was 15 before introducing Olivia Rodrigo. “I love her so much,” the rapper said of the “drivers license” singer.

Olivia Rodrigo made her AMAs debut. The teen performed an acoustic version of “Traitor” from her debut alum Sour while surrounded by flowers.

Taylor Swift Breaks Her Own Record

Taylor Swift has been unstoppable after releasingRed (Taylor’s Version) earlier this month. The 31-year-old won Favorite Female Pop Artist for the seventh time and took home Best Pop Album for “evermore.” The “Lover” singer broke her own record for the most AMA wins of all time and now has 34 AMA trophies.

Jennifer Lopez performed her new single “On My Way” from her upcoming movie Marry Me. The 52-year-old began the performance wearing a black blazer over a long black skirt before she vanished and reappeared in an ivory Dolce & Gabbana gown.

Extra Bit: In case you were wondering who the New Edition vs. New Kids collaboration was for, much can be intuited by the company advertising adjacent to the media coverage.