TikTok Signals: So you see the good done by social media. Watch for more.

— Taking nothing away from the great idea, well executed in response to increased domestic violence with the pandemic. The TikTok signal was created by Canadian Women’s Foundation. –ed 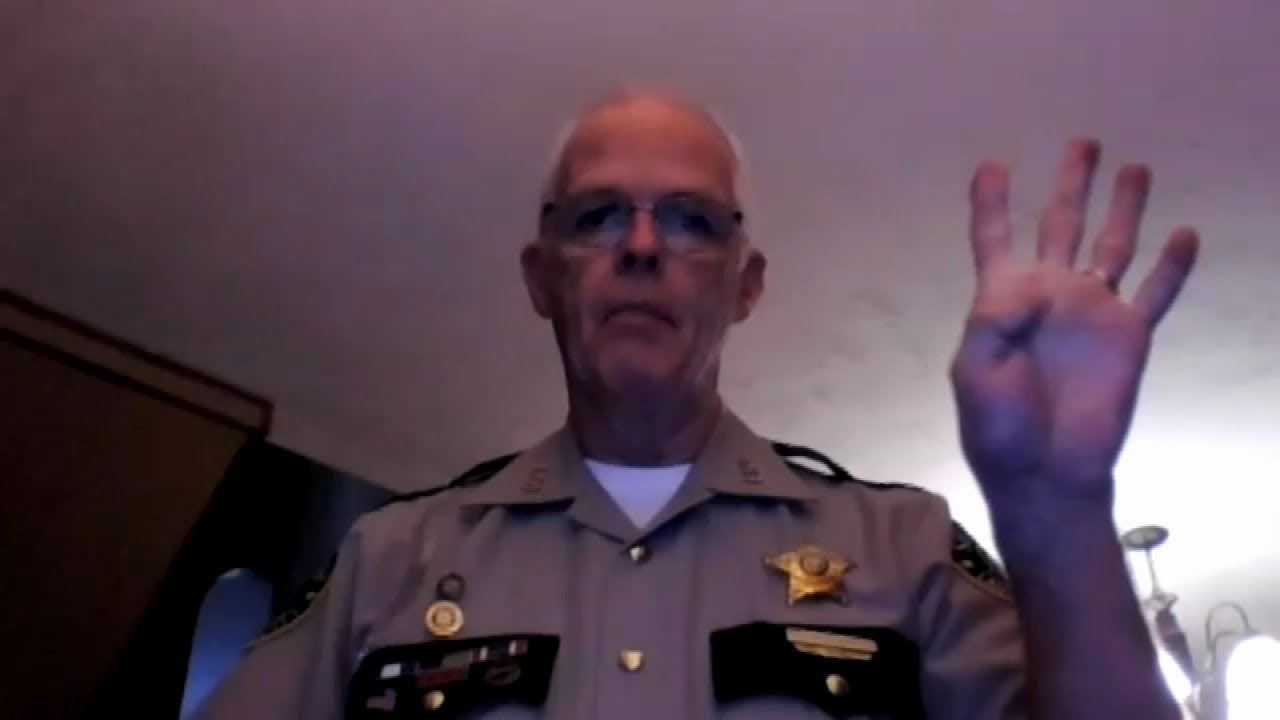 Hand signals that went viral on TikTok helped a missing teenager be found.

A 16-year-old girl was reported missing by her parents in North Carolina last week and she was spotted inside a car in Kentucky two days later, having gestured to surrounding vehicles using movements designed to help domestic abuse victims signal they needed help.

The Laurel County Sheriff’s Office explained a driver had called police after noticing “a female passenger in the vehicle making hand gestures that are known on the social media platform TikTok to represent violence at home – I need help – domestic violence.”

The caller told police the girl “appeared to be in distress” while being driven by an older male.

The teenager told cops she had travelled through North Carolina, Tennessee, Kentucky, and Ohio.

The “signal for help” campaign – which features a one-handed gesture whereby the victim holds up their hand with their palm facing out, then tucks their thumb in before closing their fingers on top of the thumb – was launched went viral early in the coronavirus lockdowns of 2020 in an attempt to address a rise in domestic violence.