Emerald Robinson tweeted insanity about a Satanic inclusion in the COVID-19 vaccination as well as further untrue conspiracy theories about implantable chips and advance knowledge of the epidemic. And this all from the ATT funded and propped up network. I think i’ll finally switch my mobile service this week. — editor
How ATT Built OAN; ATT Guilty For Help Building Far-Right, Facts-Don’t-Matter Trump-Backing One America News– SPECIAL REPORT

A @newsmax White House correspondent's Twitter account has been suspended after she tweeted COVID-19 #vaccinedisinformation to her 437,000 followers.https://t.co/vVfFej3pId pic.twitter.com/OF3MivyBJ3

By Jan Wolfe and Helen Coster

Smartmatic says the networks doubled down on the false claims as part of an effort to win over Trump supporters dissatisfied with Fox News Network’s election coverage.

The privately owned company sued San Diego-based OAN in U.S. District Court for the District of Columbia. The case against Newsmax, which is headquartered in West Palm Beach, Florida, was filed in state court in Delaware.

A Newsmax spokesperson said in a statement: “While Newsmax has yet to receive or review the Smartmatic filing, Newsmax reported accurately on allegations made by well-known public figures, including the President, his advisors and members of Congress, as well as reporting on Smartmatic’s claims in its defense. Smartmatic’s action against Newsmax today is a clear attempt to squelch the rights of a free press.”

An OAN representative did not immediately respond to a request for comment.

Smartmatic did not say how much money it is demanding from Newsmax and OAN, but said election conspiracy theories have erased $2 billion in value from the company. Damages owed by each of the defendants will be determined at trial, it said.

Smartmatic’s lawsuit in that case stated the defendants should pay a combined $2.7 billion in monetary damages.

Fox News and its co-defendants have asked a judge to dismiss the case, arguing their commentary on Smartmatic was free speech protected by the First Amendment of the U.S. Constitution.

Fox News, OAN, Newsmax, Powell and Giuliani also face defamation claims https://www.reuters.com/world/us/dominion-sues-newsmax-one-america-news-network-others-over-election-claims-wsj-2021-08-10 brought by Dominion Voting Systems, another privately owned voting technology company that found itself at the center of false conspiracy theories in the weeks after the November 2020 election.

Like Smartmatic, Denver-based Dominion is seeking billions of dollars in damages. Dominion has sued other individuals as well, including My Pillow Inc founder Mike Lindell https://www.reuters.com/article/us-usa-election-dominion/voting-machine-company-sues-my-pillow-and-its-pro-trump-chief-over-election-claims-idUSKBN2AM1LT.

Dominion scored an early victory in August when a judge allowed its defamation claims against Powell, Giuliani, and Lindell to advance toward trial.

(Reporting by Jan Wolfe in Washington and Helen Coster in New York; Editing by Chizu Nomiyama and Stephen Coates) 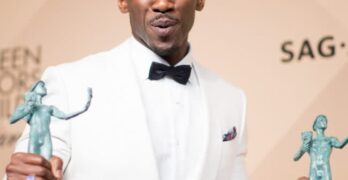 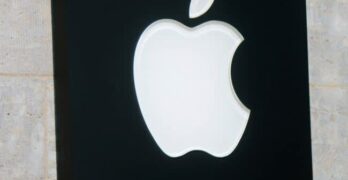 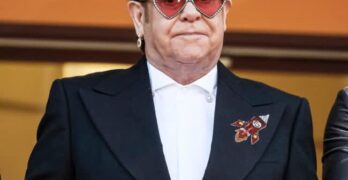 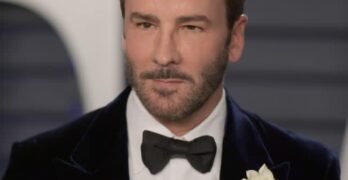 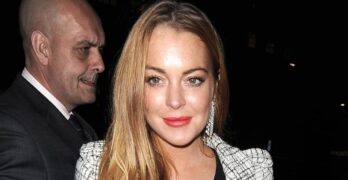 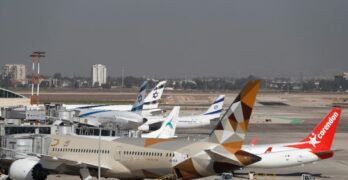 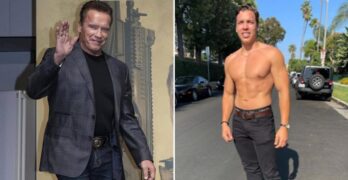 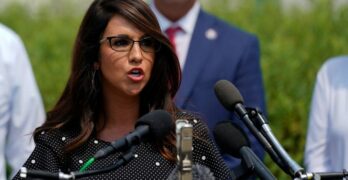 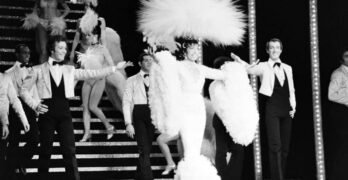 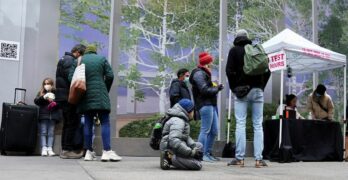 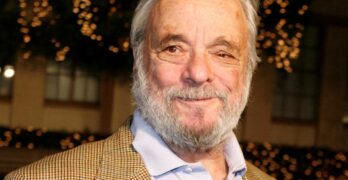