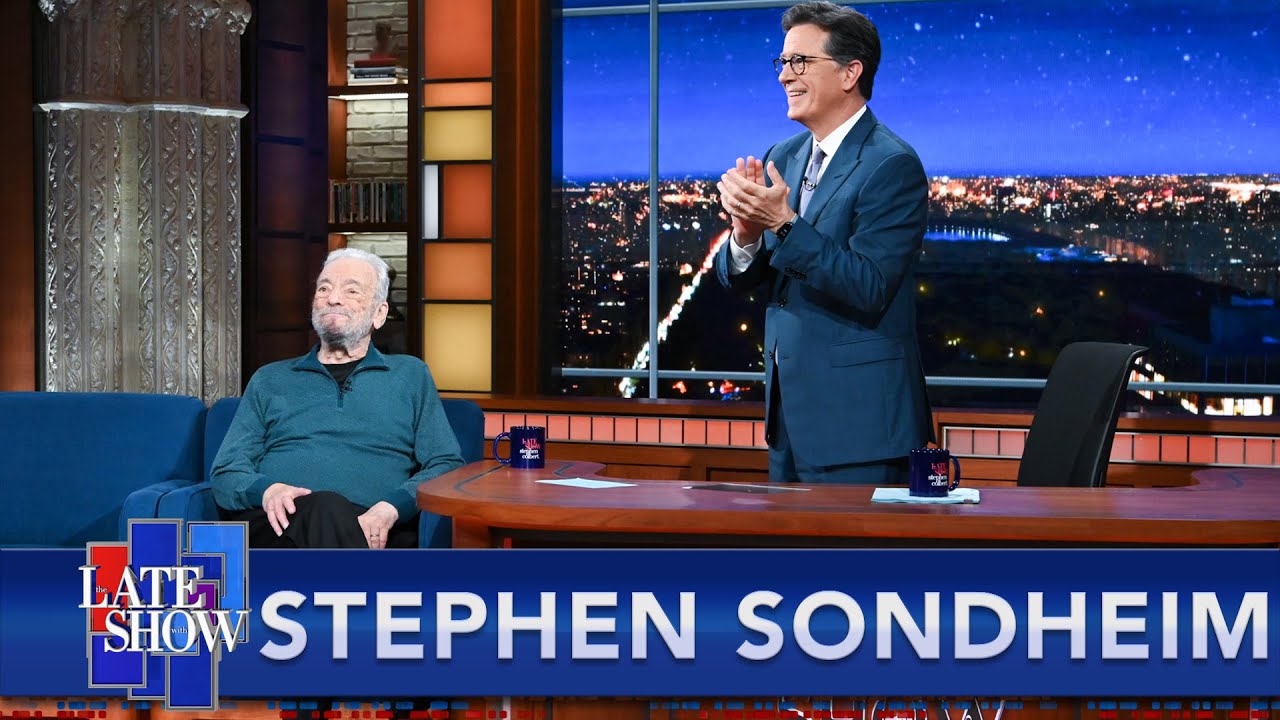 Not to be missed are some of the details lost to most obituary writers–understandable for the discomfort covering the fact of a deceased being a gay man who really didn’t discuss it much nor make the details of his personal life available to the public. In reporting his death, however, it doesn’t mean that he didn’t have relationships, wasn’t surrounded by a demimonde of people — many if not most of them also gay — who respected and maintained that wall of privacy.
— Editor

How Does The New York Times Remember Stephen Sondheim?

“Still, it’s true that he lived a largely solitary romantic life for many years.

“I always thought that song would be Steve’s epitaph,” the playwright and director Arthur Laurents, who wrote the book for “Anyone Can Whistle,” as well as “West Side Story,” “Gypsy” and “Do I Hear a Waltz?,” told Ms. Secrest.

For a time in his 60s, Mr. Sondheim shared his Manhattan townhouse with a young songwriter, Peter Jones, and in 2017 he married Jeffrey Romley, who survives him, along with a half brother, Walter Sondheim.”

The legendary composer – who was behind musicals such as ‘West Side Story’ and ‘Gypsy’ – died on Friday (26.11.2021) at the age of 91 and stars of the stage, as well as fans, got together to celebrate his life with a touching rendition of his song ‘Sunday’ from ‘Sunday in the Park with George.’

‘Waitress’ star Sara told Variety: “This felt like church. In his remembrance, we did what theatre does best. We sang and raised our voices and came together in community.”

During the event, Lin-Manuel offered a speech, by reading out from Sondheim’s annotated anthology ‘Look I Made a Hat’, where he detailed the song that would go on to be sung in his memory.

He read: “Once during the writing of each show, I cry at a notion, a word, a chord, a melodic idea, an accompaniment figure.

“In [‘Sunday in the Park with George’], it was the word ‘forever’ in ‘Sunday. I was suddenly moved by the contemplation of what these people would have thought if they’d know they were being immortalised.”

Following his comments, the ‘Hamilton’ composer and the chorus got to perform the song one final time, joined by actors, directors and crew members from across the Broadway community.

Singer Josh – who starred in the musical ‘Chess’ – was among the stars quick to pay tribute to Sondheim and explained the meaning behind the song that has been dedicated to his memory.

He said: “Everybody who’s here has a touchstone for why Sondheim’s music has brought them to this place. And whatever part of the entertainment industry we’re in, everybody is here because we were first influenced by Sondheim’s music. To mourn his passing is a crushing blow. ‘Sunday,’ is about capturing moments and holding on to them while we have them, even the ones that might seem ordinary. It’s a song about gratitude, about making sure to hold each other close.”

During his lifetime, Sondheim – who also composed other hits such as ‘Sweeney Todd’ and ‘Into the Woods’ – received nine Tony Awards, eight Grammys and a Pulitzer Prize.