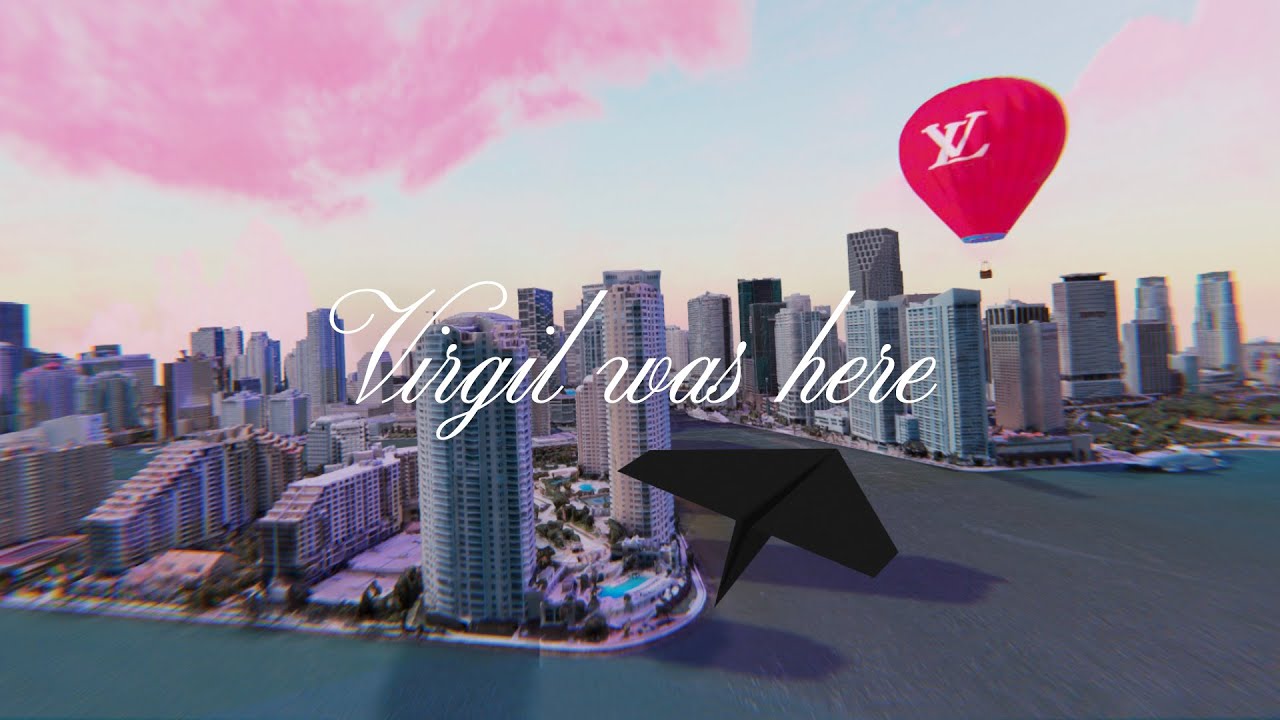 Benji B says the “genius” of Virgil Abloh inspired the soundtrack to his last ever Louis Vuitton show.

The BBC Radio 1 DJ and long-time collaborator of the late creative director – who passed away in November following a private cancer diagnosis, aged 41 – reflected on using Virgil’s memory and wishes to create the music for ‘Louis’ Dreamhouse’ at Paris Fashion Week.

The 42-year-old music producer told i-D: “The genius of V is the fact that all of these thoughts that he empowered us to have just manifested into reality.”

Benji – who worked with Tyler the Creator, Lupe Fiasco and others on the event – had a lot of notes from Virgil to work with.

He said: “Virgil was like, ‘I want it to be theatrical, I want there to be elements of choreography and one of the references that was often talked about in many of the million WhatsApp groups that we’ve shared was ‘orchestra’, ‘orchestra pits’, ‘the magic of the orchestra’.”

Benji doubted if bringing Virgil’s dream to life was something the team could pull off.

He admitted: “I had no idea, honestly, if it was going to work or not.”

He found it “heartbreaking” when they couldn’t tell Virgil about their achievements, such as securing the legendary Arthur Verocai, 76, to arrange the music.

He said: “There’s many, many, obviously heartbreaking things about this week, but one of the things I really wish I could have done most is just send that WhatsApp message. You know, ‘We got Verocai, exploding head emoji,’”

Benji admitted finding out that Virgil had also contacted the orchestra they booked to perform – the Chineke! Orchestra, the first majority Black and ethnic minority orchestra in Europe – was “a moment of beautiful synchronicity”.

After the musical group’s founder Chi-Chi Nwanoku told him Virgil had spoken to him about potentially playing the show, Benji said: He never told me that. It was a moment of beautiful synchronicity.”

Despite the loss of the Off-White creator – who is survived by his childhood sweetheart and wife, Shannon and their two daughters, Lowe and Grey – Benji believed that he was there in spirit.

He said: “I think he was watching, and smiling, for sure.”

Previous Post: « Lady Gaga remained in her A Star Is Born character for years
Next Post: US school board bans Holocaust graphic novel ‘Maus’ »