Last week, University of Pennsylvania swimmer Lia Thomas returned to the pool for the first time since her record-breaking performance in Dec. 2021. Much like that December meet in Akron, OH, Thomas turned in winning performances, tuning out weeks of comments calling for her ban from competing as her gender identity.

What was different this time was that Thomas wasn’t the only trans NCAA swimmer that impressed. Alongside Thomas was Yale swimmer Iszac Henig, a trans man who competes on the school’s women’s swimming team.

According to Outsports, Thomas and Henig notched victories at Thomas’ finale in her home pool. Thomas won the 200-yard and 500-yard freestyle while Henig broke a pool record in the 50-yard freestyle. The two went head-to-head in the 100-yard freestyle event, with Henig claiming first and Thomas finishing sixth.

The duo also competed against one another in the 400-yard freestyle relay, with Henig’s Yale squad winning and Thomas’ Penn team finishing third. It is sure to not be the last time the two cross paths as the NCAA swimming season rolls on until the NCAA championships in March.

Henig came out as trans last summer and underwent top surgery after the Ivy League canceled its swimming season amid the Covid-19 pandemic. While Henig identifies as male, he chose to defer hormone replacement treatment in order to finish out his college career with the teammates he’s grown close with over the past four years.

“I value my contributions to the team and recognize that my boyhood doesn’t hinge on whether there’s more or less testosterone running through my veins,” Henig told The New York Times last year. “At least, that’s what I try to remember when I put on the women’s swimsuit for competition and am reminded of a self I no longer feel attached to.”

Putting Transphobia In The Dunk Tank

Thomas’ performance in December reignited sentiments that trans women were negatively impacting women’s sports. The Penn swimmer broke three school records, two Ivy League records and claimed a spot in the NCAA championships at the early December meet. Her record time in the 1650-yard Freestyle saw her best the field by 38 seconds.

Afterward, the Daily Mail reported that a group including parents of Thomas’ teammates sent a letter to the NCAA last month advocating for Thomas to be banned from competition. Clay Travis, founder of Fox-owned sports outlet OutKick, appeared on Fox News claiming that her participation “threatens to destroy all of women’s sports.”

Thomas has remained quiet save a single interview with swimming news outlet SwimSwam where she said she “[doesn’t] engage with” anti-trans comments. “It’s not healthy for me to read it and engage with it at all, and so I don’t, and that’s all I’ll say on that,” she added.

Swimming World magazine editor-in-chief John Lohn criticized the NCAA’s policy in a December op-ed, saying “the current requirements are not rigid enough and do not produce an authentic competitive atmosphere.” Thomas has followed NCAA policy regarding trans women’s participation in NCCA athletics, which requires trans athletes to undergo one year of hormone replacement treatment prior to competing as their identified gender. Thomas has undergone such treatment for more than two years.

“It is obvious that one year is not a sufficient timeframe to offer up a level playing field,” Lohn added. “Athletes transitioning from male to female possess the inherent advantage of years of testosterone production and muscle-building.”

The publication even named Thomas’ record-setting times as its “controversy of the year,” but Athlete Ally communications director Joanna Hoffman sees no controversy in Thomas’ athletic performance or presence.

“Both Lia and Iszac are in full compliance with NCAA guidelines for transgender athlete participation and have support from the Ivy League and their respective universities,” Hoffman told NBC News. “To imply that there is a single magic bullet that guarantees success in any sport undermines hardworking, diligent athletes who have dedicated their lives to their sport … Transgender women athletes are not and have never been a threat to women sports.”

Thomas received public support from her school and the Ivy League conference ahead of last weekend’s meet. “The Ivy League reaffirms its unwavering commitment to providing an inclusive environment for all student-athletes while condemning transphobia and discrimination,” read a statement from the Ivy League last week. “The league welcomes [Thomas’] participation in the sport of women’s swimming and diving and looks forward to celebrating the success of all of our student-athletes throughout the season.” The university added, “She will continue to represent the Penn women’s swimming team in competition this season.”

It appears that their swimming teams have their backs as well. The two shared a moment of solidarity alongside their teammates ahead of the weekend’s events, standing side-by-side with their fellow seniors for a photo celebrating Penn’s Senior Day. 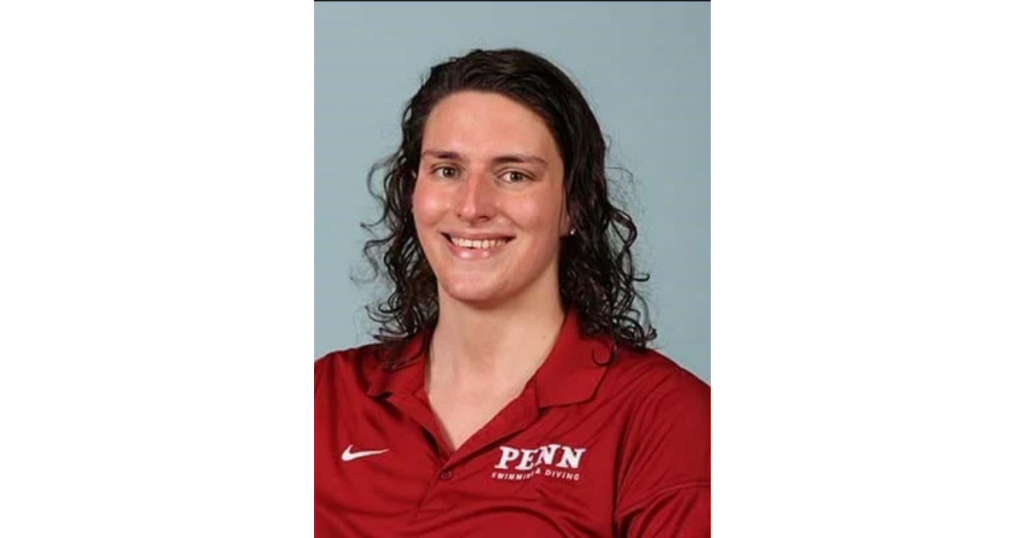 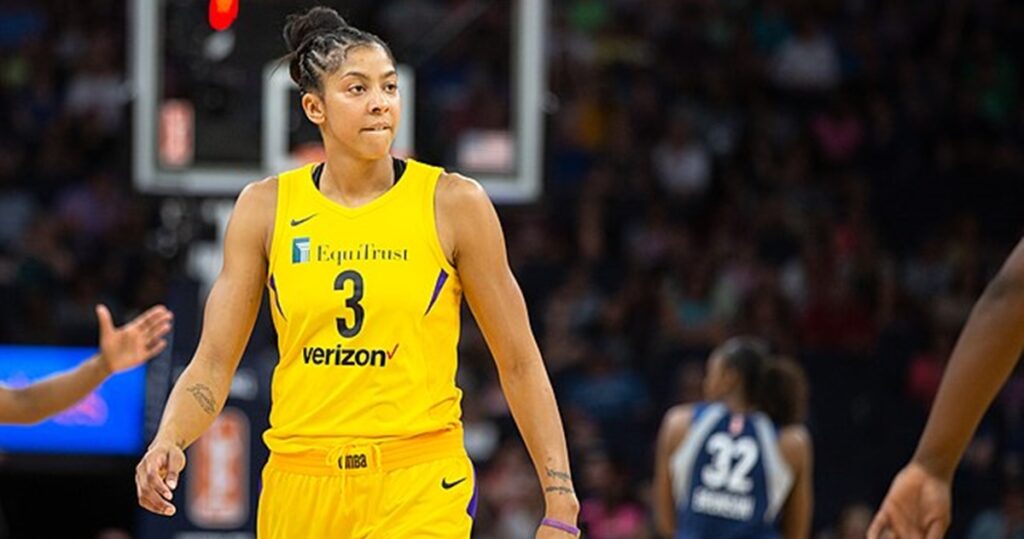 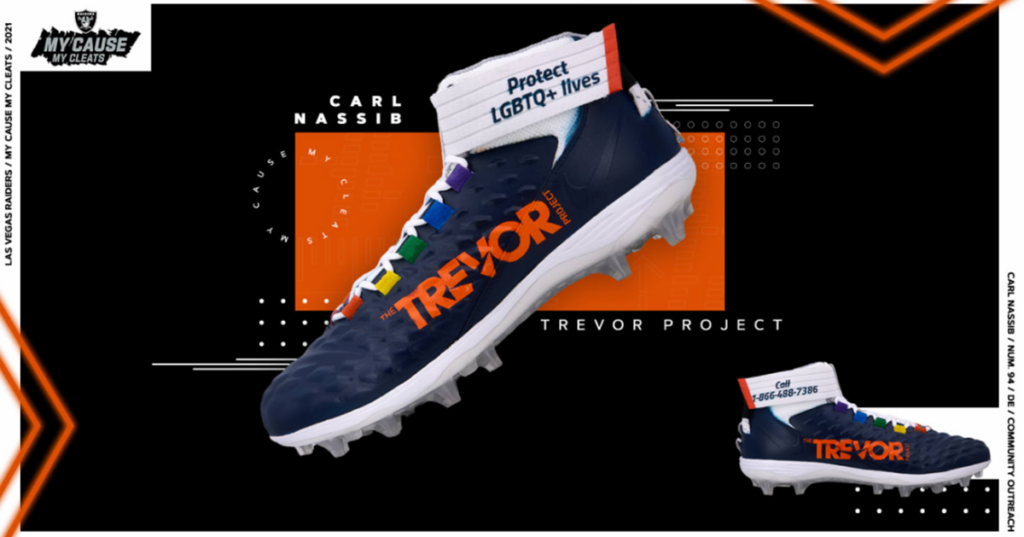 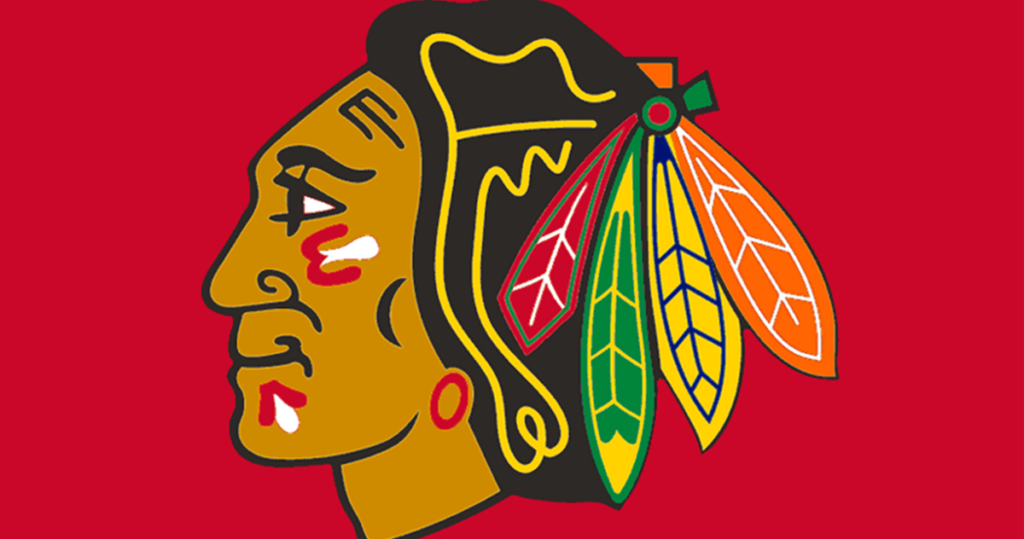 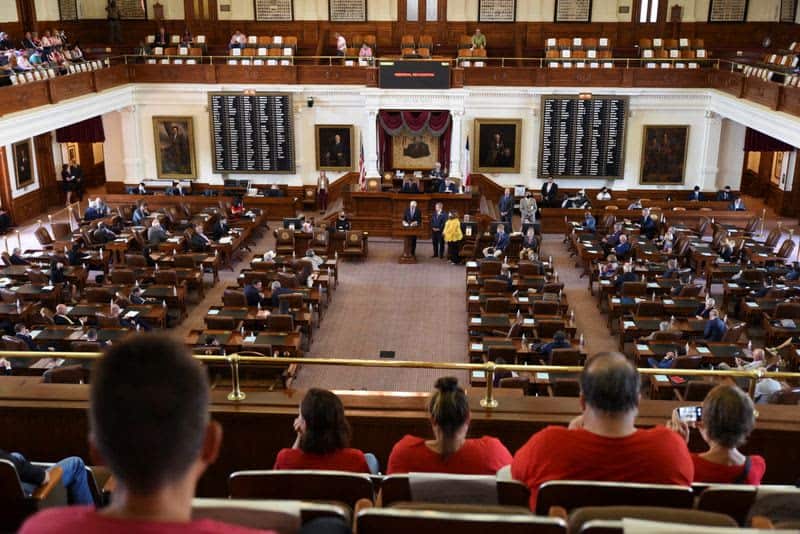