Is this mystery solved? Arrest made in hard-to-understand series of scams/crimes against writers.

Published by
AFP
Margaret Atwood, pictured in 2019, was reportedly a target of an alleged scam to steal unpublished manuscripts

New York (AFP) – A mystery that has shaken the literary world for years — the theft of hundreds of unpublished manuscripts —  may finally be about to be solved.

He is accused of impersonating literary agents and publishers over email to steal unpublished works from major authors.

The alleged scam had been known in literary circles for around five years with Margaret Atwood, Ian McEwan and Sally Rooney among writers reportedly targeted.

Bernardini was arraigned in court in Manhattan on Wednesday after being arrested by agents at JFK airport the day before.

He has been charged with wire fraud and identity theft, crimes punishable by 22 years in prison.

“Filippo Bernardini allegedly impersonated publishing industry individuals in order to have authors, including a Pulitzer prize winner, send him prepublication manuscripts for his own benefit,” said US prosecutor Damian Williams.

“This real-life storyline now reads as a cautionary tale, with the plot twist of Bernardini facing federal criminal charges for his misdeeds,” he added in a statement.

Bernardini worked in London for Simon and Schuster, which said in a statement it was “shocked and horrified to learn of the allegations.”

“The employee has been suspended pending further information on the case,” the publisher said in a statement.

“The safekeeping of our authors’ intellectual property is of primary importance to Simon & Schuster, and for all in the publishing industry, and we are grateful to the FBI for investigating these incidents and bringing charges against the alleged perpetrator,” it added.

Bernardini was released under “home detention” with a $300,000 bond secured on his home, a spokesperson for the Southern District of New York told AFP.

In 2019, Atwood’s agent revealed that the manuscript for “The Testaments” had been targeted.

A New York Times investigation at the end of 2020 found that “Normal People” author Rooney, “Atonement” author McEwan, and actor Ethan Hawke had also been targeted.

One element of the story prosecutors hope to find out is what the accused’s motivations might have been.

None of the stolen manuscripts seemed to appear online and the indictment does not mention whether he made any financial profit from the alleged theft. 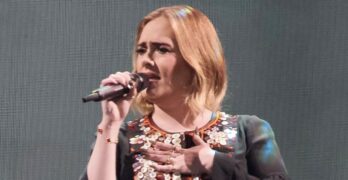 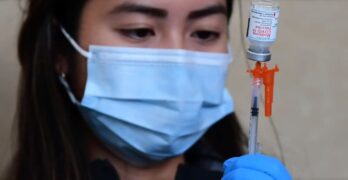 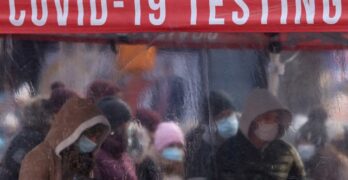 Is COVID retreating in the U.S.? Data paints encouraging scenario 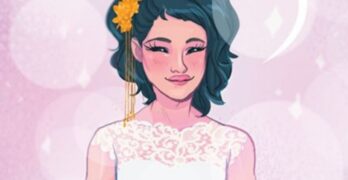 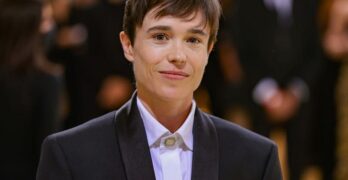 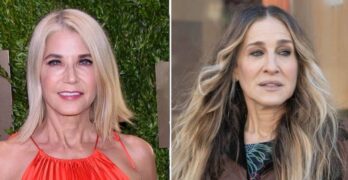 Sarah Jessica Parker Tried To Get Out Of ‘And Just Like That,’ Claims ‘Sex And The City’ Author Candace Bushnell 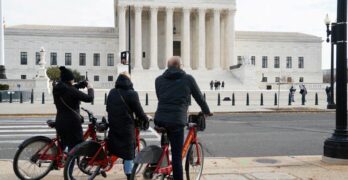 U.S. Supreme Court Leans Toward Christian Group in Boston Flag Dispute, One That is Somehow At A Blurry Intersection of Rights. 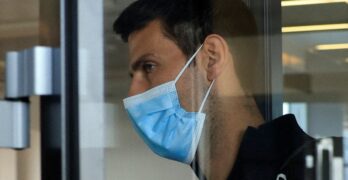 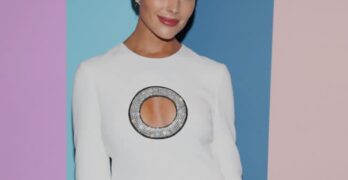