Prince Andrew has inserted himself into a whole lot of drama after his lawyer makes a questioning move by requesting mental health records for his alleged victim, Virginia Giuffre.

Sources close to Giuffre revealed she vows to make the prince suffer from his actions that legal experts had called “the ultimate form of victim-blaming.”

His team has disputed Giuffre “may suffer from false memories” and alleged her of inventing stories about Andrew “to deflect from her own participation in Epstein’s sex trafficking scheme.”

They plan to ask Dr. Lightfoot to turn over all records of Giuffre’s mental health, prescription medications, and notes about the “plaintiff’s alleged emotional and psychological harm” and “theory of false memories.

Women campaigners and other experts have criticized and questioned the integrity of their move towards Andrew’s alleged victim.

Dr. Charlotte Proudman, a researcher at Cambridge and attorney, told the Times it was common for victims of abuse to look for therapy and support.

“[Andrew’s lawyers] are trying to discredit her,” Proudman claimed. “They are trying to find something she might have said to her psychologist that potentially undermines the claims she has made or to show potential consistencies.”

“It should never be a question of how the victim behaves, what she wears, how much she drank, or what she shared with her therapist,” she explained. “Abuse is never ok and the focus should be on the actions of perpetrator.”

However, an insider shared Giuffre is determined to “ruin” the British royal by making sure he suffers from dire financial woes.

“It is Virginia’s firm belief that Andrew should go to jail for what he’s done, but in the end, leaving him broke and destroyed may be enough,” the informant said. “He is already destroyed. Now it’s a matter of how much money he offers [in a settlement] and how broke we leave him.”

As Radar previously reported, Andrew had vehemently denied the accusations by Giuffre, who claimed she was forced to have sex with him when she was only 17 years old.

The prince had requested the court to dismiss his case but failed. Judge Lewis A. Kaplan ruled Wednesday he will have to stand on trial, which has been scheduled for September.

As a result, Queen Elizabeth has stripped her second son from his military titles and royal patronages, leaving him to fight the case as a “private citizen.” 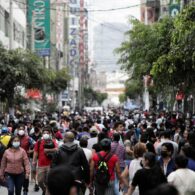 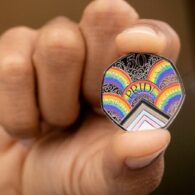 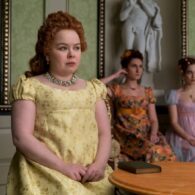 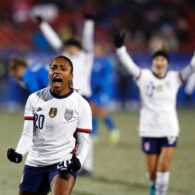 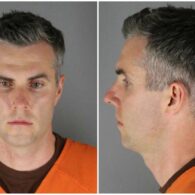 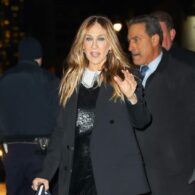 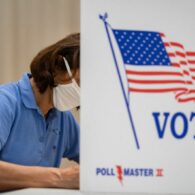 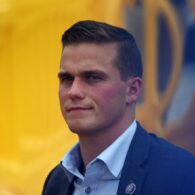 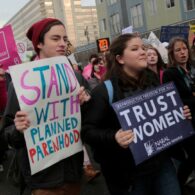 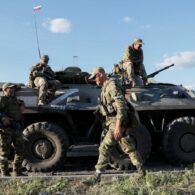 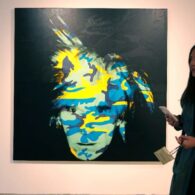 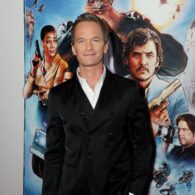