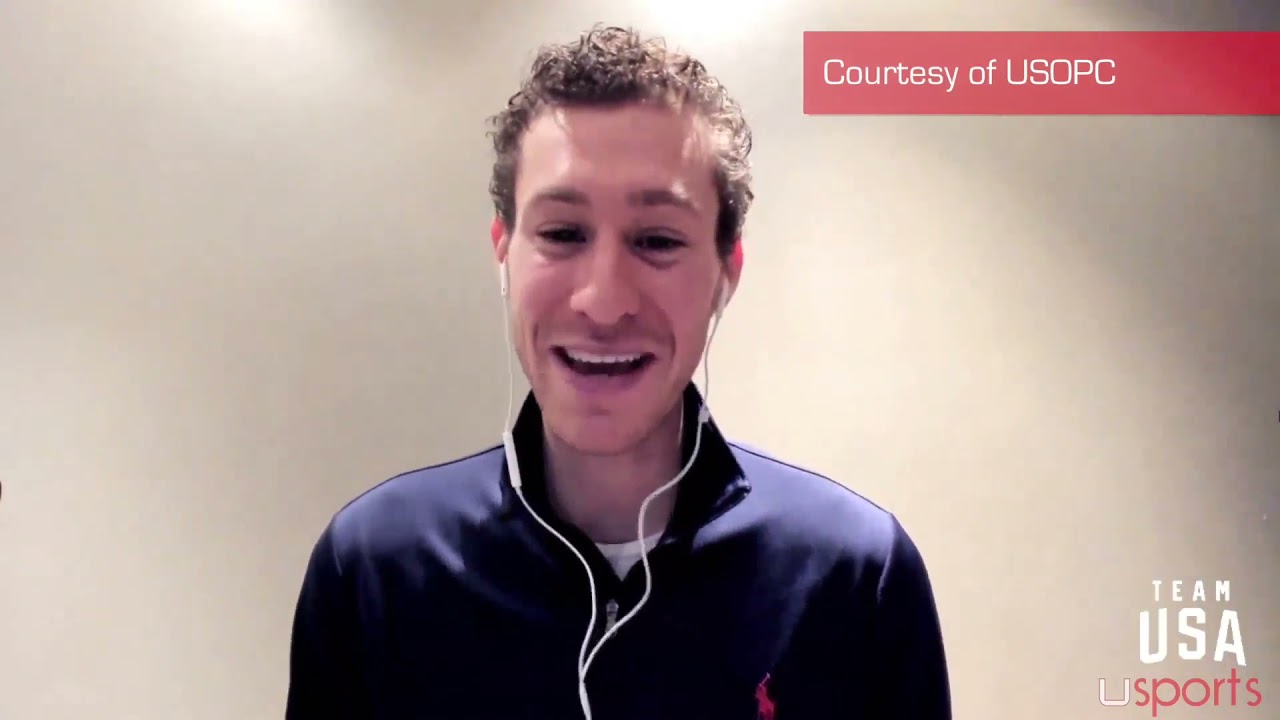 Jason Brown, 27, is an American figure skater. He became one of the youngest figure skaters to win a medal after Team USA won bronze in the team event in Sochi in 2014. After failing to qualify for the 2018 Olympics, Brown was burnt out. In the last four years, he has been through a personal journey, coming out as gay last June. He uses his platform to voice his support of love in all forms. During the last few years, he also re-fell in love with skating and the process that got him to Sochi. Now, he’s back and looking to add another medal to his collection in Beijing. When asked if he felt co…