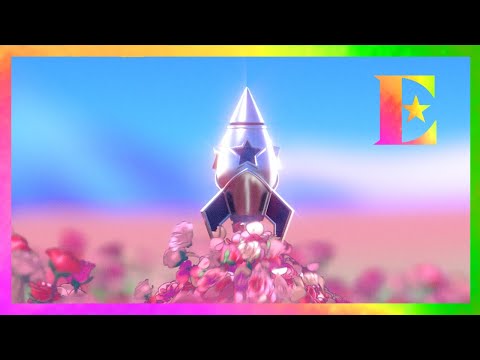 Los Angeles (AFP) – Britney Spears released her first new song in six years on Friday with the debut of “Hold Me Closer”, a duet with British music legend Elton John.

The track — a dance-inflected take on John’s 1970s ballad “Tiny Dancer”, with elements of his later hit “The One” — dropped less than a year after Spears won a court battle with her father, ending a conservatorship arrangement that gave him control over much of her life.

“It’s pretty damn cool that I’m singing with one of the most classic men of our time.”

The cover art features childhood images of the two pop legends, who between them have 90 years’ experience in the music business.

In dusting off some of his own classics with the help of a younger artist, John is repeating a trick he pulled with last year’s hit “Cold Heart”, recorded with Dua Lipa.

That track mashed up parts of several of his songs, most notably “Rocket Man”.

Since then, the singer — a pop-chart colossus in the late 1990s and early 2000s — has been in the spotlight as a result of the conservatorship that controlled her life for 13 years.

In November, a Los Angeles judge formally approved the process of ending the controversial arrangement, which had given her father Jamie Spears control over almost all of her personal, professional and financial dealings.

The multi-award-winning John — properly Sir Elton John — is one of Britain’s most bankable stars, whose showmanship and musicality have left their mark on the performing arts.

Since he first emerged in 1962, the singer — born Reginald Dwight — has been responsible for some of the most recognizable tunes in pop, including “Your Song”, “Candle in the Wind” and “I’m Still Standing.”