You are here: Home / Archives for Anya Jabour, The Conversation 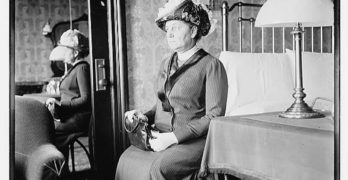 As Americans commemorate the centennial of the 19th Amendment, which granted voting rights to some – but not all – women, it is important to … END_OF_DOCUMENT_TOKEN_TO_BE_REPLACED 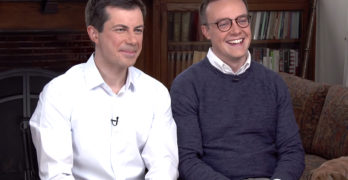 Since openly gay South Bend, Indiana, Mayor Pete Buttigieg announced his bid for the presidency, news outlets have been full of stories about … END_OF_DOCUMENT_TOKEN_TO_BE_REPLACED