You are here: Home / Archives for Charles Tiefer 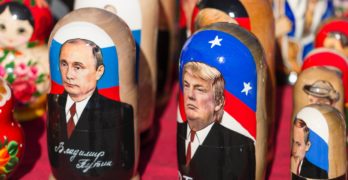 The release on April 18 of a redacted version of the Mueller report came after two years of allegations, speculation and insinuation – but not a lot … END_OF_DOCUMENT_TOKEN_TO_BE_REPLACED 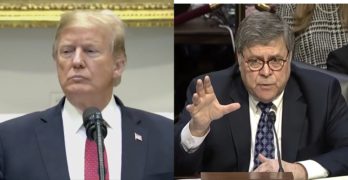 Attorney General William Barr’s letter to Congress, delivered Sunday, purports to brief lawmakers about the Mueller report. What it really does is … END_OF_DOCUMENT_TOKEN_TO_BE_REPLACED