You are here: Home / Archives for Aleksandr Ionov 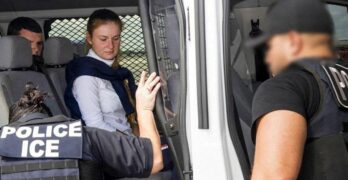 Published by ReutersBy Luc Cohen NEW YORK (Reuters) - In the five months since the U.S. Department of Justice launched a task force to seize Russian … END_OF_DOCUMENT_TOKEN_TO_BE_REPLACED 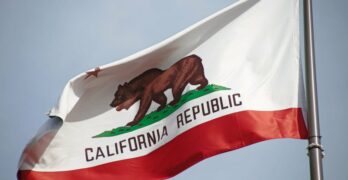 Published by The Sacramento BeeSACRAMENTO, Calif. — In February 2018, as organizers of the so-called “CalExit” campaign to have California secede from … END_OF_DOCUMENT_TOKEN_TO_BE_REPLACED