You are here: Home / Archives for Ax Handle Saturday 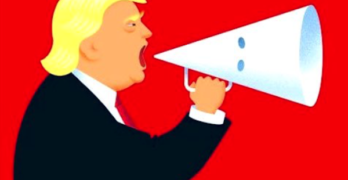 President Donald Trump is set to accept the Republican nomination with a speech at the GOP's relocated convention in Jacksonville on Aug. 27, the … END_OF_DOCUMENT_TOKEN_TO_BE_REPLACED