You are here: Home / Archives for Break My Soul 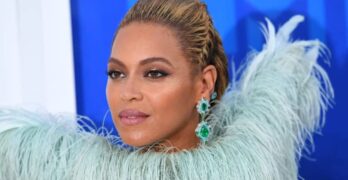 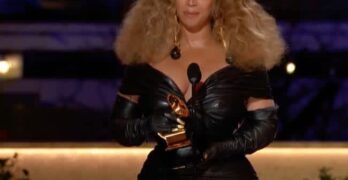 Published by BANG Showbiz EnglishBeyonce dedicated the release of her new album 'Renaissance' to her late uncle Johnny. The pop superstar dropped the … END_OF_DOCUMENT_TOKEN_TO_BE_REPLACED