You are here: Home / Archives for catholic schools 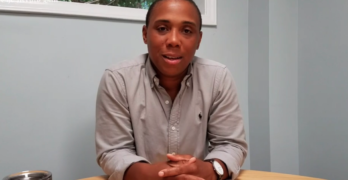 Vernetta Alston, a councilwoman for the city of Durham in North Carolina who is openly gay and is married to a woman, was to speak last Friday at a … END_OF_DOCUMENT_TOKEN_TO_BE_REPLACED 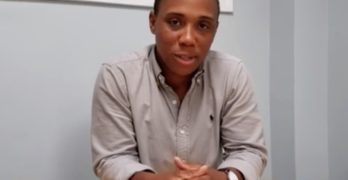 After inviting Vernetta Alston, an alumni of the school and an openly gay councilperson for Black History Month, Immaculata Catholic School both … END_OF_DOCUMENT_TOKEN_TO_BE_REPLACED