You are here: Home / Archives for Confederate statues 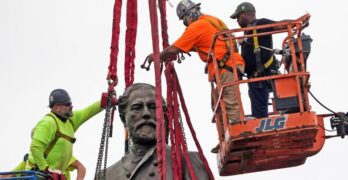 Published by Reuters By Brendan O'Brien (Reuters) -A statue of Confederate commander Robert E. Lee was removed from its base in Richmond, … END_OF_DOCUMENT_TOKEN_TO_BE_REPLACED 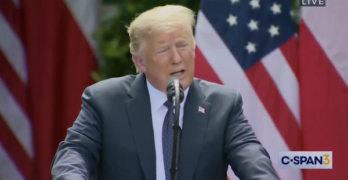 The Trump administration is set to deploy U.S. marshals to guard national monuments and statues, including those that celebrate the Confederacy, as … END_OF_DOCUMENT_TOKEN_TO_BE_REPLACED