You are here: Home / Archives for Contempt of Congress 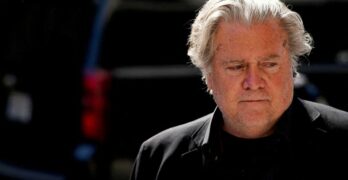 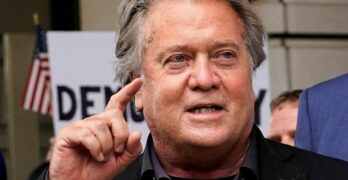 Published by ReutersBy Sarah N. Lynch WASHINGTON (Reuters) - The defense in Steve Bannon's trial said it will rest its case on Thursday without … END_OF_DOCUMENT_TOKEN_TO_BE_REPLACED 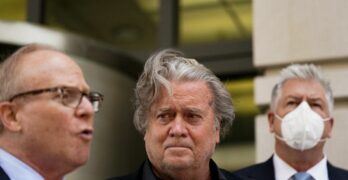