You are here: Home / Archives for English Defence League 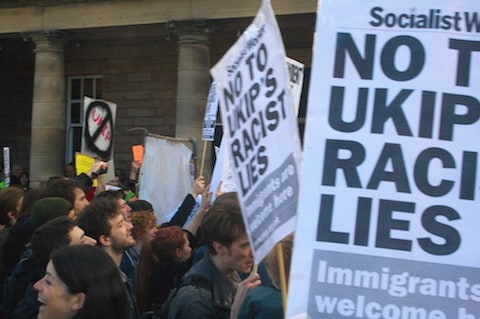 The Tea Party has always presented itself as a grass-roots, red-blooded American movement. As the political coalition evolves, however, the … END_OF_DOCUMENT_TOKEN_TO_BE_REPLACED