You are here: Home / Archives for Illegal immigration 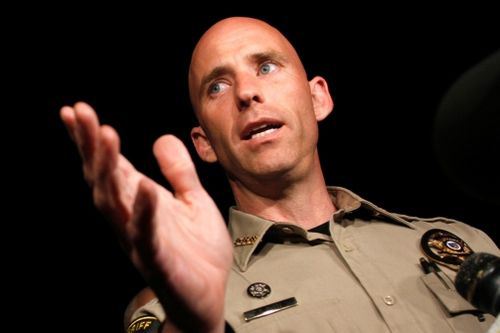 Pinal County, Arizona Sheriff Paul Babeu will once again seek a seat in the U.S. House of Representatives. Babeu, a Republican, first ran for … END_OF_DOCUMENT_TOKEN_TO_BE_REPLACED 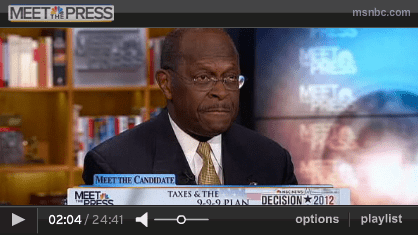 What a relief! For a second, it seemed like Republican presidential frontrunner Herman Cain actually wanted to send thousands of volts of electricity … END_OF_DOCUMENT_TOKEN_TO_BE_REPLACED