You are here: Home / Archives for Jeffrey Wright 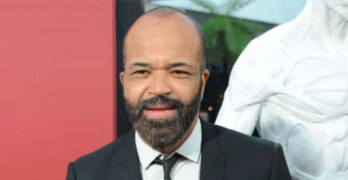 Jeffrey Wright is a whole lot more than 'The Batman' and Westworld. I first saw him in 'Angels in America' on Broadway and in the film. He went on to … END_OF_DOCUMENT_TOKEN_TO_BE_REPLACED