You are here: Home / Archives for MeToo movement 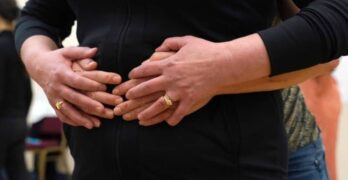 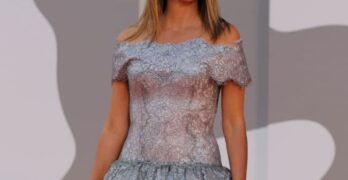 Published by BANG Showbiz EnglishPenelope Cruz thinks there is "a lot of work to do" to achieve equality in Hollywood. The 47-year-old actress claimed … END_OF_DOCUMENT_TOKEN_TO_BE_REPLACED 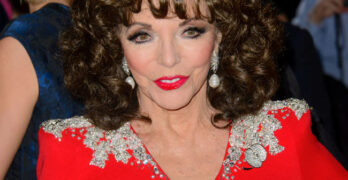