You are here: Home / Archives for Montage of Heck 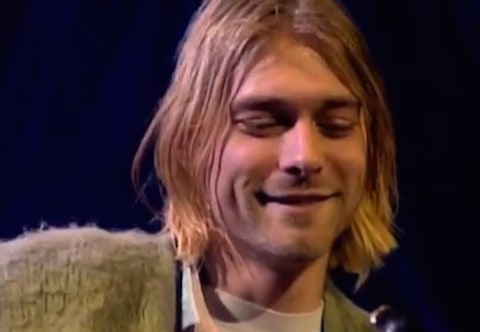 Released in January, Kurt Cobain: Montage of Heck is the first authorized documentary about the Nirvana frontman who took his own life in April … END_OF_DOCUMENT_TOKEN_TO_BE_REPLACED