You are here: Home / Archives for Salman Rushdie 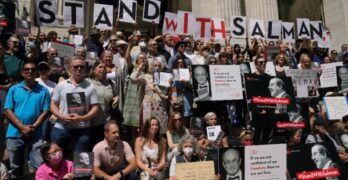 Published by AFPWriters gather in New York to read selected works of British author Salman Rushdie, one week after he was stabbed while on stageNew … END_OF_DOCUMENT_TOKEN_TO_BE_REPLACED 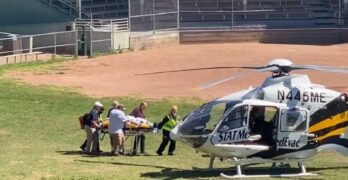