You are here: Home / Archives for Stephen Curry 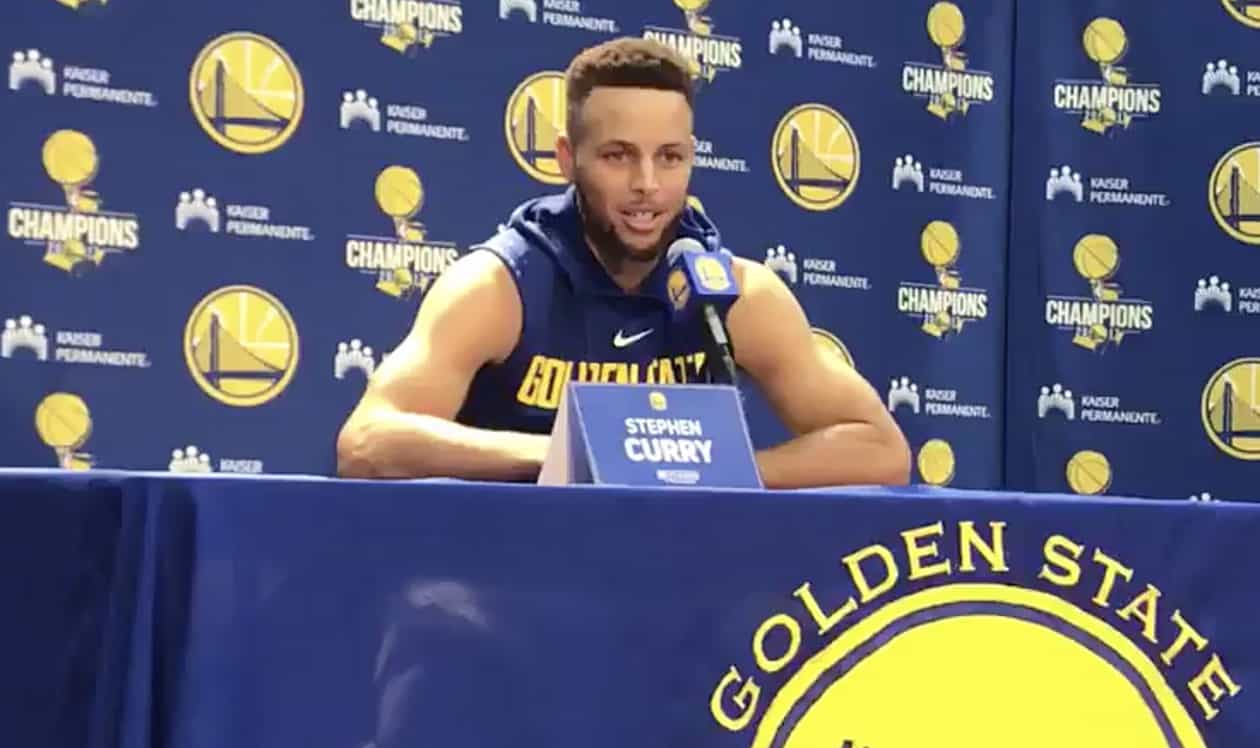 Shortly after making controversial comments about the NFL, President Donald Trump moved on to the NBA. On Saturday morning he tweeted that the Golden … END_OF_DOCUMENT_TOKEN_TO_BE_REPLACED