You are here: Home / Archives for Venice Film Festival 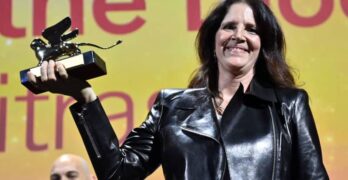 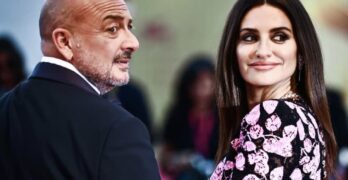 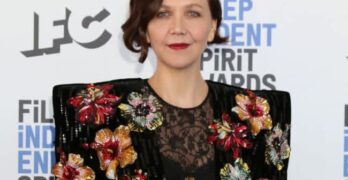 Published by BANG Showbiz EnglishMaggie Gyllenhaal’s 'The Lost Daughter' was among the big winners at the Film Independent Spirit Awards 2022. The … END_OF_DOCUMENT_TOKEN_TO_BE_REPLACED