You are here: Home / Archives for Walid Shoebat 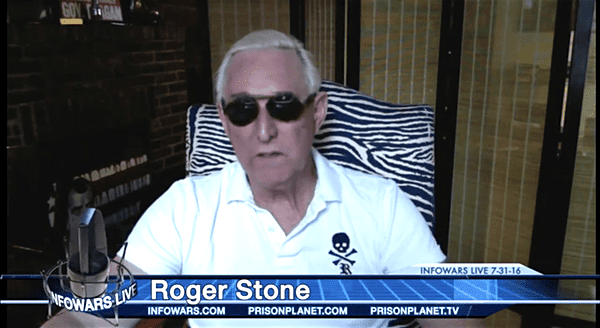 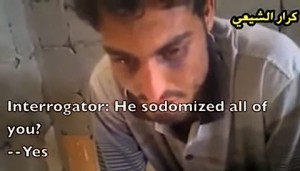 Walid Shoebat, a Palestinian American who converted from Islam and a former Muslim Brotherhood member, has claimed that ISIS is promoting the … END_OF_DOCUMENT_TOKEN_TO_BE_REPLACED