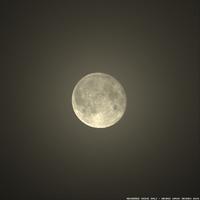 CNN tonight: “Vice President Dick Cheney said terrorists are working to kill hundreds of thousands of Americans ‘in a single day of horror.’” Without any solid evidence to back up this claim, is this not psychological terrorism at its most profound level? Ask yourself, which is worse? The admittedly abominable tragedy of several thousand people dying in an act of mass destruction, or a nation, millions, tortured through fear by the claims of a government whom they elected to protect them? Who are the real terrorists? Personally, I’m scared, and not of Al Qaeda.