The Nate Berkus tsunami story of losing his partner Fernando was a tear-soaked long good-bye in classic Oprah style.

In a tear-soaked, classic Oprah farewell, interior decorator Nate Berkus yesterday told the story of his experience with the tsunami in Sri Lanka, where he lost his partner Fernando Bengoechea.

“It’s not just the sight — it’s the sound and the smell that will be with me forever,” Berkus said, describing in horrific detail how the scene unfolded in a hut about 50 feet from the shoreline.

“We were in a room making plans for the day. All of a sudden water started coming in between the wall and the roof…Fernando jumped up and started lifting our things onto the desktop. I said, ‘What is this?’ Then we heard a crack and I was pressed against the wall and the floor.”

Berkus described how the hut’s roof was torn off by the force of the water and the immediate sensation of drowning. He claimed that “a heightened sense of consciousness” allowed his survival instinct to take over.

“[Fernando and I] ended up popping up together and he swam over to me and said ‘Stay together,’ and then a minute later we were drowning again, and then we popped up together again, and the water was calm…we were trying to hold onto each other. You were just swirling, just trying to keep your face up,” explained Berkus..

When another wave took them the designer thought they would become separated. “And then we both popped up about three feet away from one another. Fernando and I came back to one another and there was a telephone pole and we both held each other.”

Finally, his last moments of contact with Fernando provide the painful, wrenching picture so many tsunami survivors experienced as they saw their loved ones taken from them…

Berkus choked back tears and was reunited with some of the other survivors he spent time with at Arugam Bay. Marcello Bengoechea, who had set up the recently deleted “Fernando and Nate” blog was also on hand. There has been speculation as to why the blog has been deleted but I can only imagine that finding a sense of closure necessitates the difficult letting go.

The lack of closure and feelings of helplessness must be the most difficult aspect for victims of a disaster like this — the absence of a corpse, the neverending search for details and answers.

All the criticism of the attention placed on Nate and Fernando because of their “celebrity” connections seems an attempt to place the scope of the disaster in perspective for many people. Certainly there are thousands of stories as tragic as Nate’s. The sense of “milking” this particular story for TV ratings is unavoidable. Yet putting a face to the tragedy is important in the public’s comprehension of it. And the fact that Nate and Fernando were a gay couple behaving like any other couple on that beach is something the world has now seen.

And that’s important. For outside of the tragedy they became unwitting examples that a gay couple’s love for one another can be as real (and as ordinary) as anyone else’s. 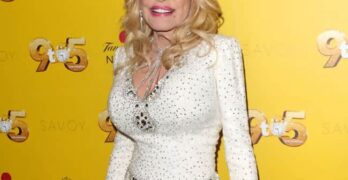 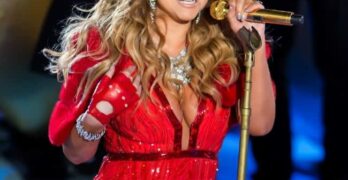 Mariah Carey daughter too pampered to play her in biopic, Singer Says “I need it to be gritty, grimy and beautiful, spectacular and real!’ 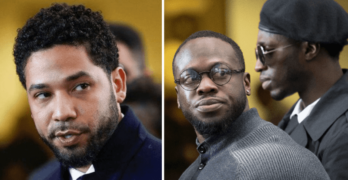 Jussie Smollett Says Olabinjo Osundairo Is A Violent Homophobe Who ‘Attacked’ Him, As Nigerian Testifies About Past Job At Gay Bar 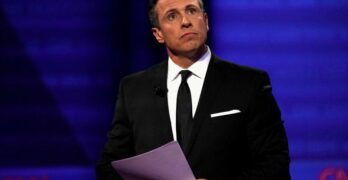 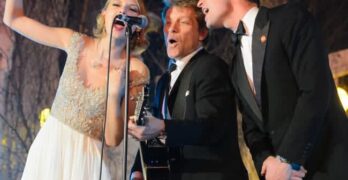 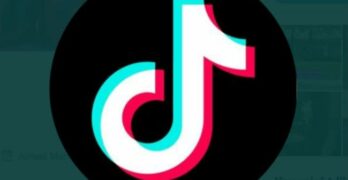 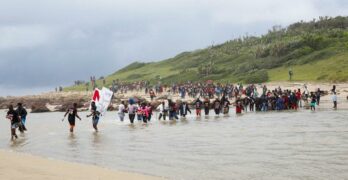 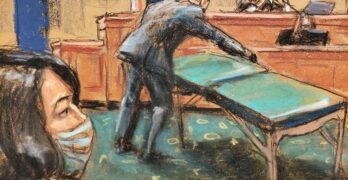 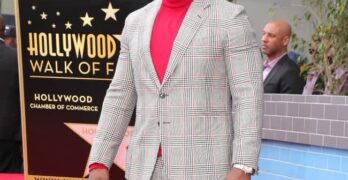 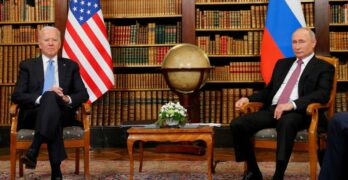 Biden and Putin to hold video call on Tuesday, will discuss Ukraine 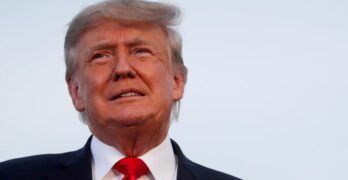