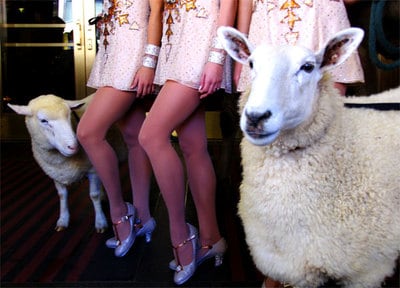 This shot came out of a photo assignment I received for a magazine. The animals were arriving in New York to begin rehearsals for the Radio City Christmas Spectacular, and I was told to photograph them. Two camels, two sheep, and a donkey. A few of the Rockettes joined them on the sidewalk.

This was my favorite of the shots. Very feminine, with a touch of humor thrown in. A few more from the series after the jump. 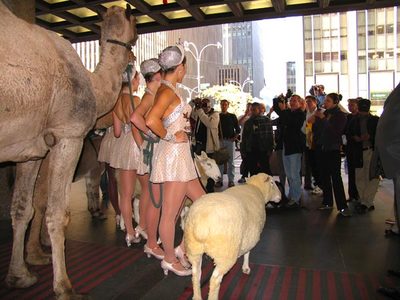 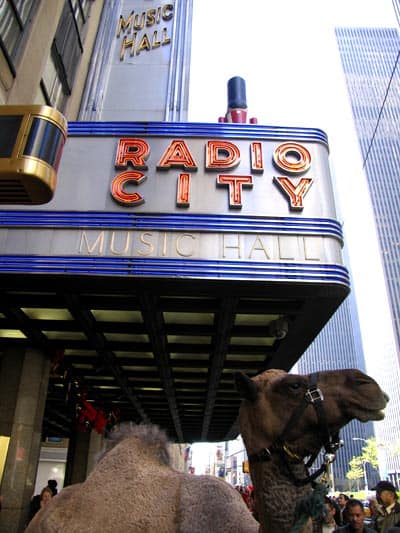 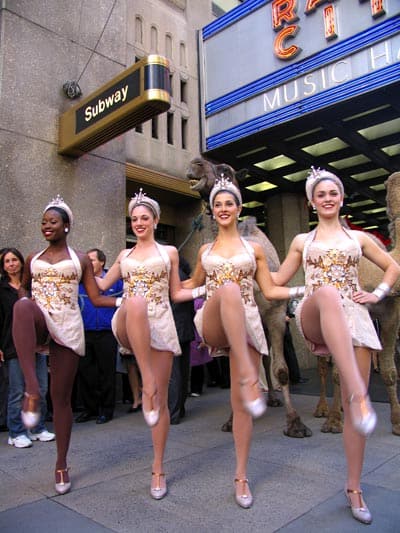 Previous Post: « A Look Back at 2005: Figures on a Beach
Next Post: Peace on Earth, Good Will Toward Men »