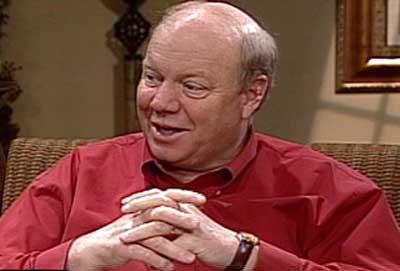 For the first time since he refused to screen Brokeback Mountain at his Utah theater chain, Larry Miller is speaking about his controversial decision, but before he apologizes to anyone, he needs to brag about all the people that bought cars from him because of it:

Wow. It must have been the right decision then. Good for the greedy bastard.

He offers this reason for pulling the film:

“Getting away from the traditional families, which I look at as the fundamental building block of our society, is a very dangerous thing.”

Perhaps if Miller had seen the film he might have realized that the same bigotry he practices is what drove the characters of Jack and Ennis into “traditional” marriages that were ultimately far more damaging to the families involved than what might have taken their place in a tolerant and accepting society.