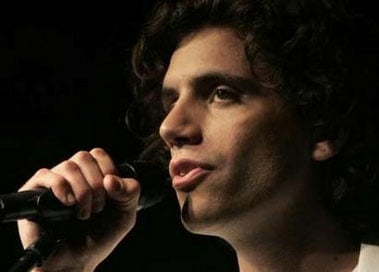 Is pop star Mika’s refusal to answer questions about his own sexuality rubbing one segment of his potential fanbase the wrong way? The singer has reportedly been wondering why he’s not as popular among gay people as he feels he should be: “I don’t understand it. I’ve never taken sides on any gender. I like to confuse people but it would appear that the gay scene hasn’t embraced my sound, or indeed, my look. I just hope all that can change in the future.”

Previous Post: « Fred Phelps Not Throwing a Baby Shower for the Cheneys
Next Post: The Herndon Climb: It’s That Time Again »