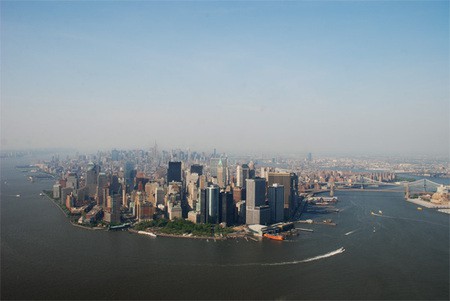 Have a safe and peaceful Memorial Day Weekend everyone! Here’s this week’s wrap-up.

The most amazing amateur wildlife video I’ve ever seen.

Keith Olbermann: the government has failed us on Iraq.

Mitt Romney claims he is not intolerant of gay people.

George Michael: Addicted to art, pills, or both at the same time.

Amateur paparazzo snaps Jake Gyllenhaal on the train from Paris to London.