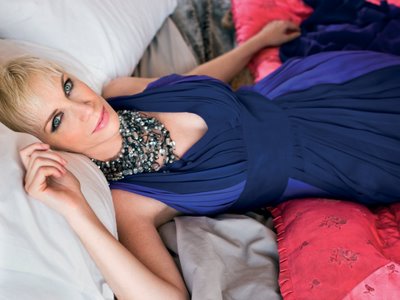 Though she’s one of popular music’s most iconic figures, Annie Lennox is gearing up to release only the fourth album of her 15-year solo career. Songs Of Mass Destruction is out October 1 throughout most of the world, and a day later in the U.S.

As we read last week, Kanye West is still waxing philosophical about homophobia within the hip-hop community. Meanwhile, some other folks seem a bit preoccupied with the sunglasses he’s been sporting lately — particularly in the video for “Stronger,” his latest single that’s built around a sample of Daft Punk’s “Harder, Better, Faster, Stronger.” In fact, there’s even an entire thread devoted to the topic in the forum at AllHipHop.com, where one member incitefully wrote, “GAYEST THREAD EVER!!!!!!!!”

As it turns out West’s shades were designed by Jeremy Scott, whose pop star clientele also includes Fischerspooner, Kylie Minogue, Björk and Madonna.

Elsewhere, “Stronger” unseated Robyn’s “With Every Heartbeat” to become the #1 U.K. single this week.

Recent American Idol winner Jordin Sparks has a new single, “Tattoo,” hitting radio on Monday, though traditionally Top 40 stations have been lukewarm about embracing the winners of the FOX reality show. The New York Post reports that Sparks’ album will be out in November, after having inked a deal with 19 Recordings/Jive. The previous five Idol winners had all been signed to RCA.

TREND ALERT: AOL reported on it, Urban Dictionary has multiple entries for it, but if you haven’t yet been “Rick rolled,” hold on to your coiffed locks, because the wait is finally over. Rick rolling is essentially the process by which you email a pal, tell them they simply have to check out a crazy new video file of Lindsay Lohan yacking up her lunch in the checkout line at Fred Segal, then actually send them a link to ’80s blue-eyed soul crooner Rick Astley’s #1 hit from 1987, “Never Gonna Give You Up.” Yeah, I don’t get it, either, but in the midst of all this, one thought came to mind: just how many times did Stock Aitken Waterman cart their artists through that chintzy set for a video shoot?

Did Jason Donovan complain when he got Rick rolled under the same arches for “When You Come Back To Me”? Did Big Fun wave chiding fingers after shooting “Handful Of Promises”? (Actually, it may have been a different set for the latter, but it’s easy to get distracted while watching, arguably, the gayest video ever.)

Donald Trump calls Britney Spears “a f***ing mess.” Then he offers her a job.

Sheryl Crow, Avril Lavigne and Fiona Apple work themselves into a Girlfrenzy.

After the jump, The Feeling’s Dan Gillespie-Sells, Ari Gold and the today’s new releases.

In England, Dan Gillespie-Sells, The Feeling’s openly-gay frontman, made a dapper appearance at Virgin’s V Festival over the weekend… 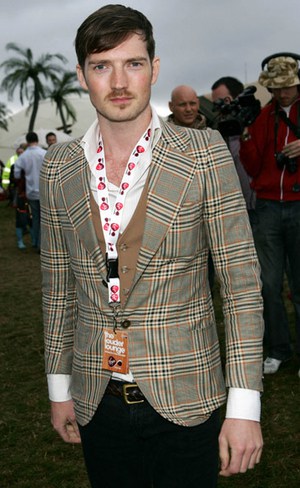 …while across the pond, Ari Gold performed at here lounge in West Hollywood. 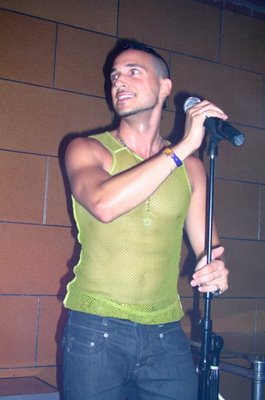 During his set, Ari performed his new single, “Where The Music Takes You.” His new album Transport Systems will be released October 2. 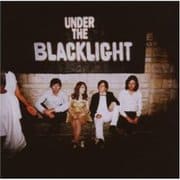