In the first nationwide law of its kind in Latin America, Colombia grants health benefits to same-sex couples. 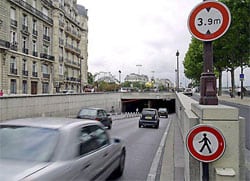 Jury in Princess Diana inquest gets an uncanny look at her final moments, as they too are chased by the paparazzi in Paris: “The coach carrying the Diana inquest jury has reportedly crashed as it traced the Princess’s last movements around Paris. In an eerie parallel with the catastrophic accident which killed the Princess, the bus driver was apparently trying to out-manoeuvre paparazzi outside the Ritz. The jury, coroner Lord Justice Scott Baker, and teams of lawyers made British legal history by making a site inspection of the places where the Princess and her lover Dodi Fayed spent their final hours. But within minutes of starting the tour in the Place Vendome, close to the Ritz hotel, their bus knocked a police outrider from his motorcycle. Then seconds later the bus collided with an 18-inch metal bollard.”

Bush White House has tried to “silence” MSNBC’s Chris Matthews, host claims: “They will not silence me!…They’ve finally been caught in their criminality.” 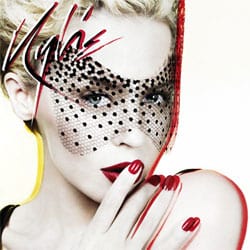 Former OUT magazine editor Brendan Lemon and his friend Jerry Wade have started an entertainment-oriented blog called Lemonwade. Lemon has the scoop on Jake Gyllenhaal’s rumored trip to the Broadway stage in Farragut North: “Lemonwade has learned that [Mike] Nichols will not be directing the play. For now, the production — with Gyllenhaal or anyone else — is on hold. And with Gyllenhaal’s film schedule filling up (he has just signed on to star in a love-triangle movie called ‘Brothers,’ with Tobey Maguire and Natalie Portman), I don’t see him on Broadway anytime soon.”