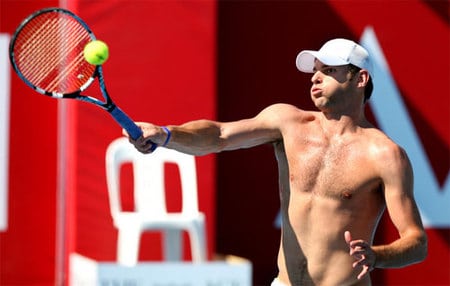 Temperatures have soared this week in Melbourne, where Andy Roddick has cruised into the final to face Marcos Baghdatis of Cyprus today. The blazing temps did provide one benefit for the spectators – plenty to look at. 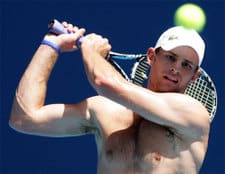 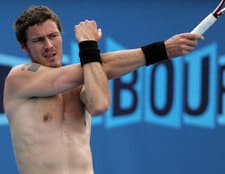 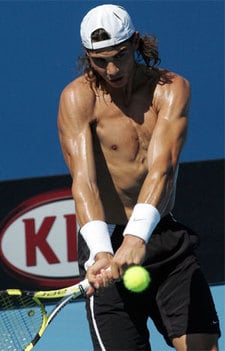 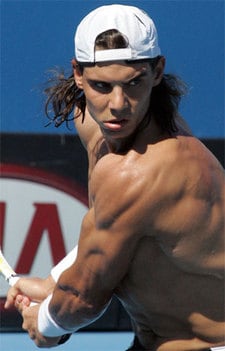 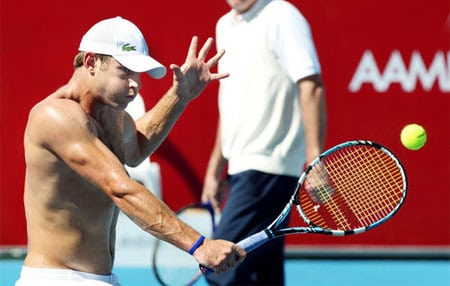 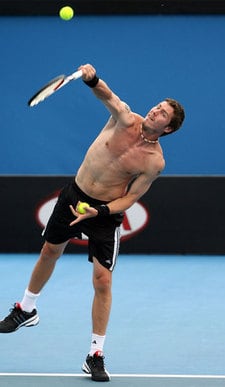 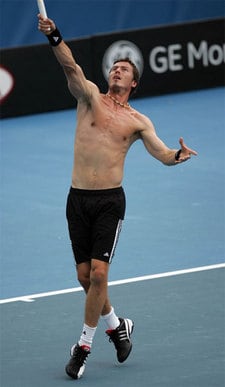 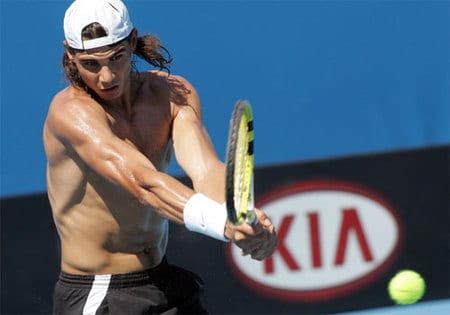 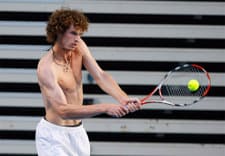 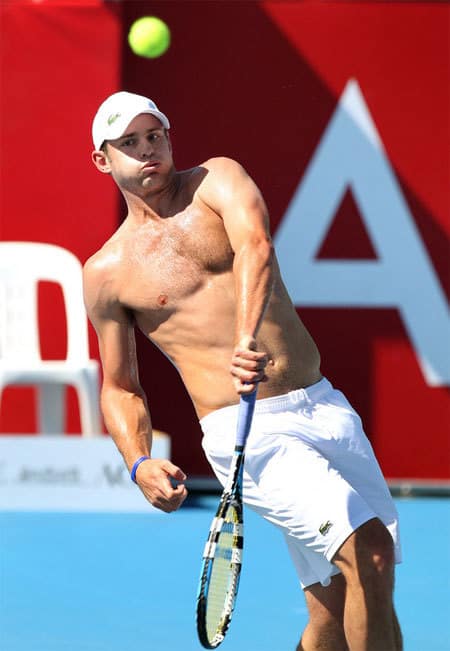