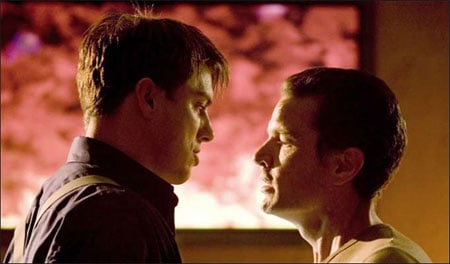 UK Torchwood details, after the jump… 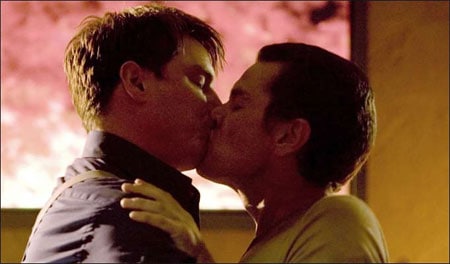 Barrowman recently hit out at closeted actors, telling UK’s The Stage: “If it (being gay) has been a problem, no-one ever told me so. I know people who lie about being gay because they think it will affect their work chances. That is just sad.”

In December BBC2 promoted the new season of Torchwood as well as the imported U.S. drama Heroes by staging an imaginary phone call between Captain Jack and Milo Ventimiglia’s Peter Petrelli.