Yesterday I posted a photo of London Wasps rugby star Danny Cipriani (warning: NSFW). Well, his fellow rugby athletes Tom Rees, Simon Shaw, and James Haskell joined him in the photoshoot that will appear in the June issue of Cosmopolitan UK.

That shot plus two additional ones, AFTER THE JUMP (warning: possibly NSFW)… 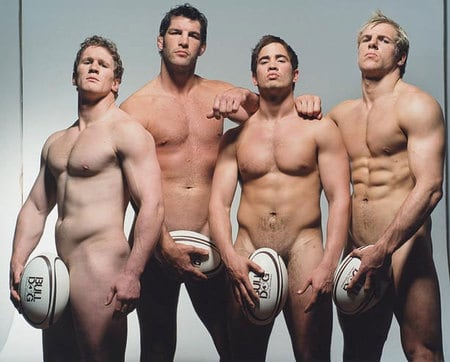 As I mentioned yesterday, the athletes will be donating items for an eBay auction benefiting the Everyman campaign for male cancer.

Below, left, Aston Villa footballer Nigel Reo-Coker. Below, right, Joe McFadden, star of the UK’s Heartbeat and The Crow Road. 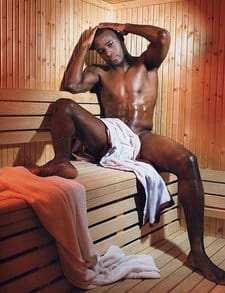 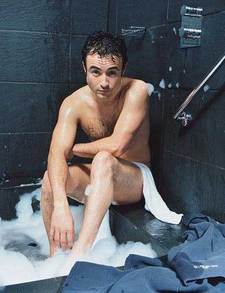