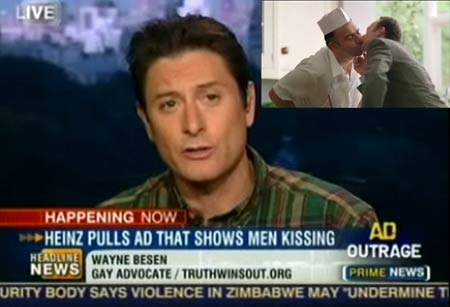 As of this posting, 6,346 people had signed the petition to reinstate the Heinz Deli Mayo ad.