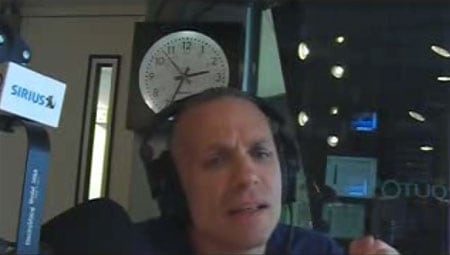 Yesterday, on his Sirius show, Michelangelo Signorile tackled the issue of irrational Clinton supporters who refuse to vote for Obama no matter what.

Signorile writes: “I got tough on Wednesday with many angry Clinton supporters — understandably demoralized — who called in to say that there was no way they could vote for Obama and would now be voting for McCain. This, even though they would rather a Democrat, and in some cases they are gay and understand that John McCain courts antigay bigots. That, to me, crosses the line and is completely unacceptable and is, frankly, insane. Is it about race? In many cases, I’m sure. In other cases, perhaps not, but whatever it is, it’s time we hash it out and get to the bottom of it and make sure people understand the stakes here.”

Let’s hope Clinton gets out there soon and helps bring this party together. Looks as though that may happen on Saturday now.