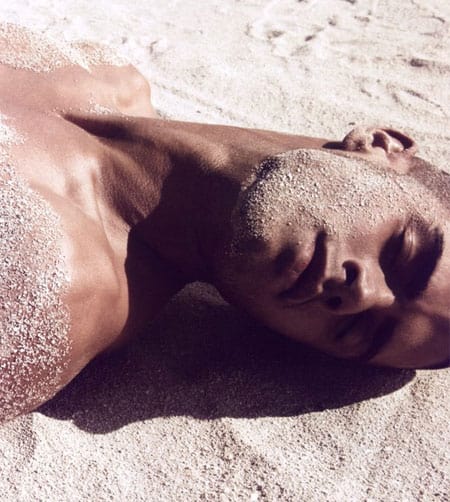 Chad White rolls in the sand in the new issue of L’Officiel Hommes #12 (which also features Garrett Neff) in a spread called “Solaire” by photographer and stylist Milan Vukmirovic. Kind of appropriate for this blistering heat we’ve been having on the east coast.

Six more shots AFTER THE JUMP… 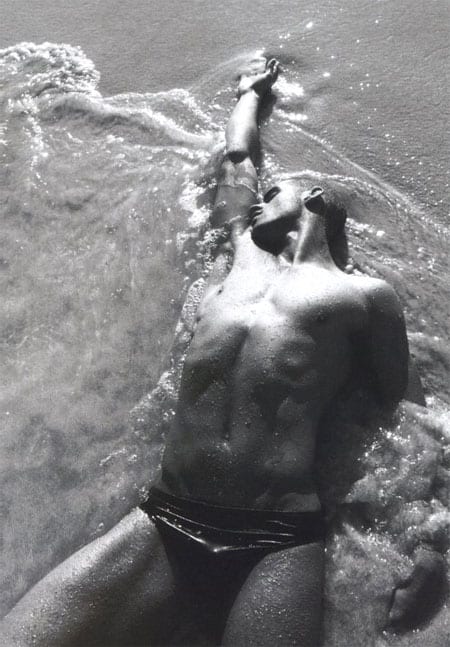 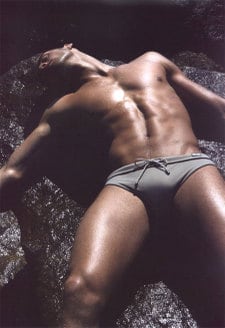 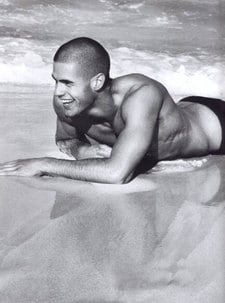 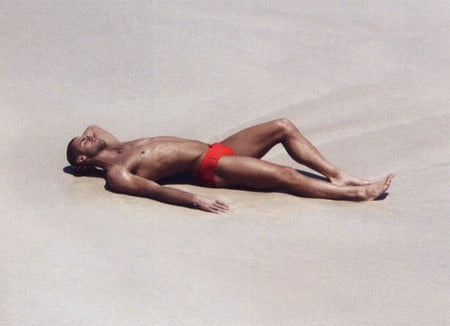 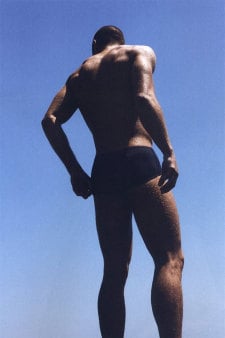 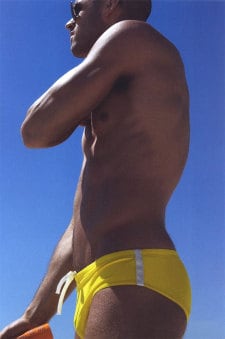 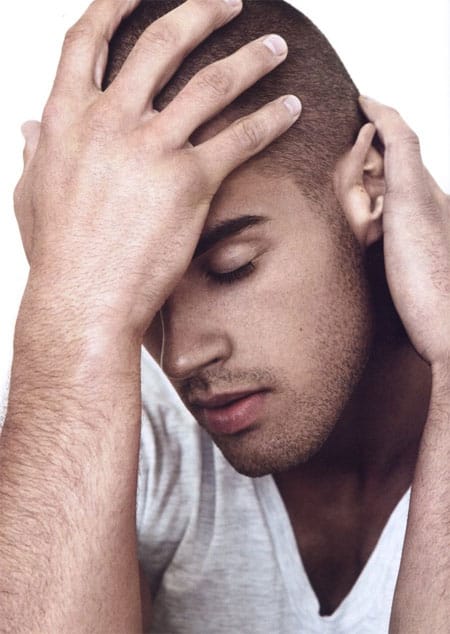 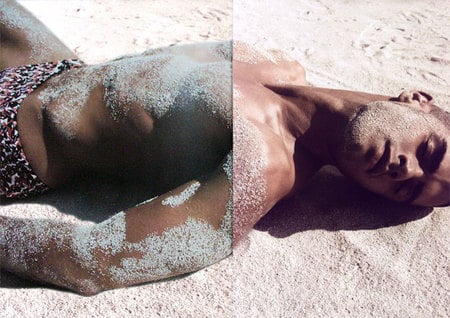