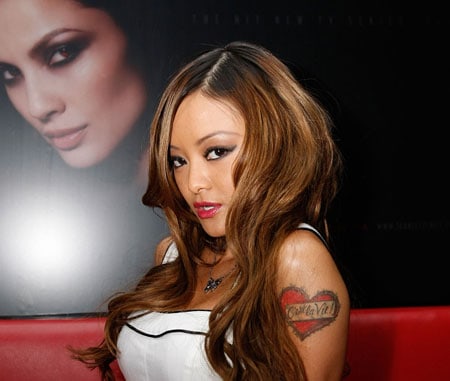 Why did the California Supreme Court overturn the state’s ban on same-sex marriage?

The reality TV actress told Us magazine: “It is because of me — I definitely think [my show] has helped the movement. Before it came out, everyone was still a little apprehensive about [same sex relationships]. Then they realized, ‘Wow, everyone is really into this stuff, and it is fine.’ The next thing you know, [gay marriage] is legal.”

You’re kidding! And all this time I thought it was Lindsay Lohan’s doing!

Via newnownext, and Gawker, who supplied the edifying clip AFTER THE JUMP…