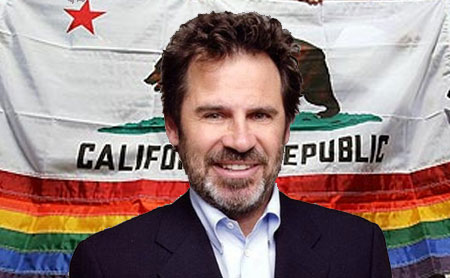 “I’m a moderate in some degree because I have wildly swinging opinions but through some sort of ideological feng shui they end up in the middle. Some swing far to the left, others to the far right. I’m for the war, but I’m also for gay marriage. I don’t care if two folks with the same genitalia want to get hitched, I just don’t want some a—hole from another country coming over here and blowing up their wedding to make a political statement.”